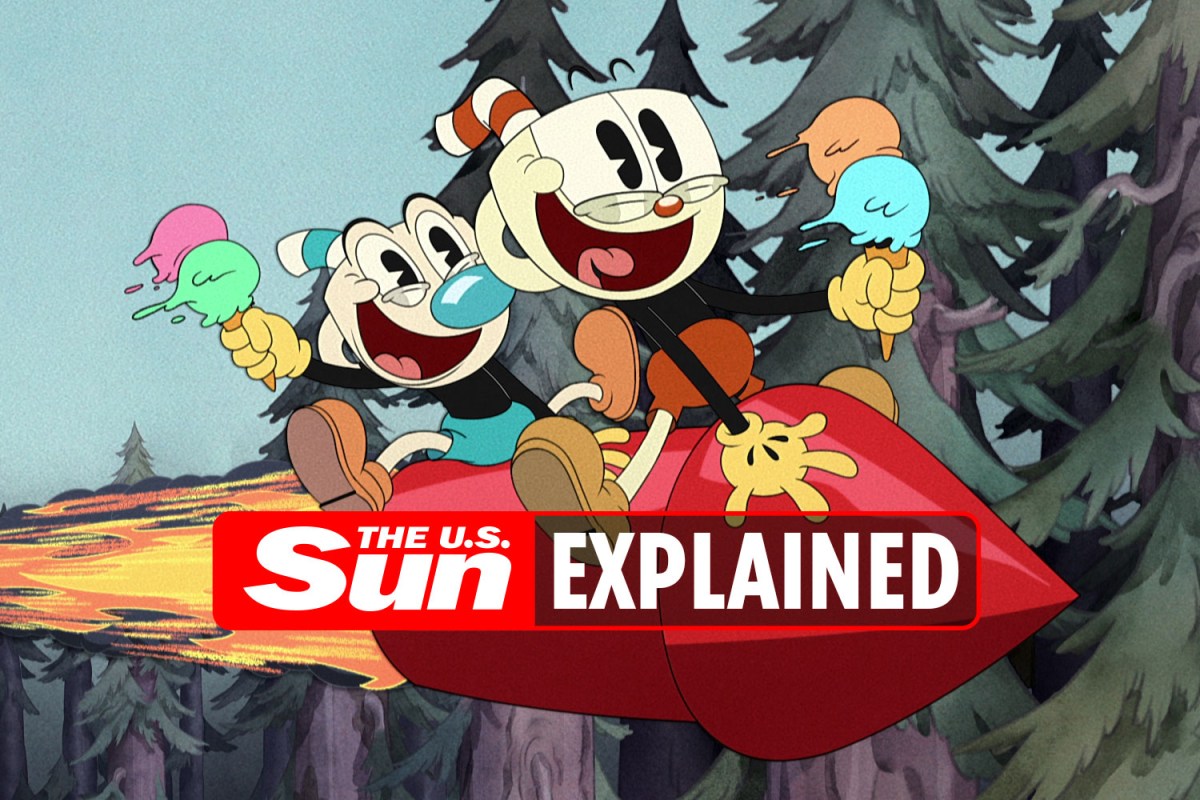 THE Cuphead Show, an animated series based on Studio MDHR’s popular game Cuphead, is coming to Netflix.

The streaming service has released the series’ first full trailer along with a collection of photos, showing its dedication to the game’s animation style.

The new anime series will premiere on February 18, 2022 on Netflix.

The release of Cuphead was originally revealed by the streaming service in July 2019 and has been greenlit for at least 10 episodes.

The series will be animated, though it won’t be made as elaborately as the video game, using conventional pen-and-paper methods due to time consuming, but instead would have hand-drawn characters and movements.

Chad and Jared Moldenhauer of StudioMDHR, along with CJ Kettler of King Features Syndicate, will serve as executive producers.

Most read in Entertainment

Clay Morrow and Adam Paloian will oversee directors, while Dave Wasson and Cosmo Segurson will serve as co-executive producers.

What is Cuphead about?

Cuphead is a 2017 run-and-gun video game created and published by Studio MDHR.

He was influenced by the golden period of American animation’s rubber-hose aesthetic, as well as the subversive and surreal aspects of Walt Disney’s works. Animation Studios and Fleischer Studios.

The player must work their way through stages that culminate in boss encounters in order to pay off their debt to the devil.

The graphical aesthetics, gameplay, soundtrack, and game challenges were all acclaimed; it was a critical and economic triumph, receiving several accolades and selling over six million copies in just three years.

Who’s in the Cuphead Netflix adaptation?

As Cuphead, actor and voice actor Tru Valentino, who previously starred in the animated series fast furious: Spy Racers and Spidey and his incredible friends.

Valentino also appeared in the live-action crime drama The Rookie with Nathan Fillion.

Other cast members include Luke Millington-Drake as the Devil, wayne brady as King Dice and Joe Hanna as Elder Kettle.

We pay for your stories!

Do you have a story for The US Sun team?