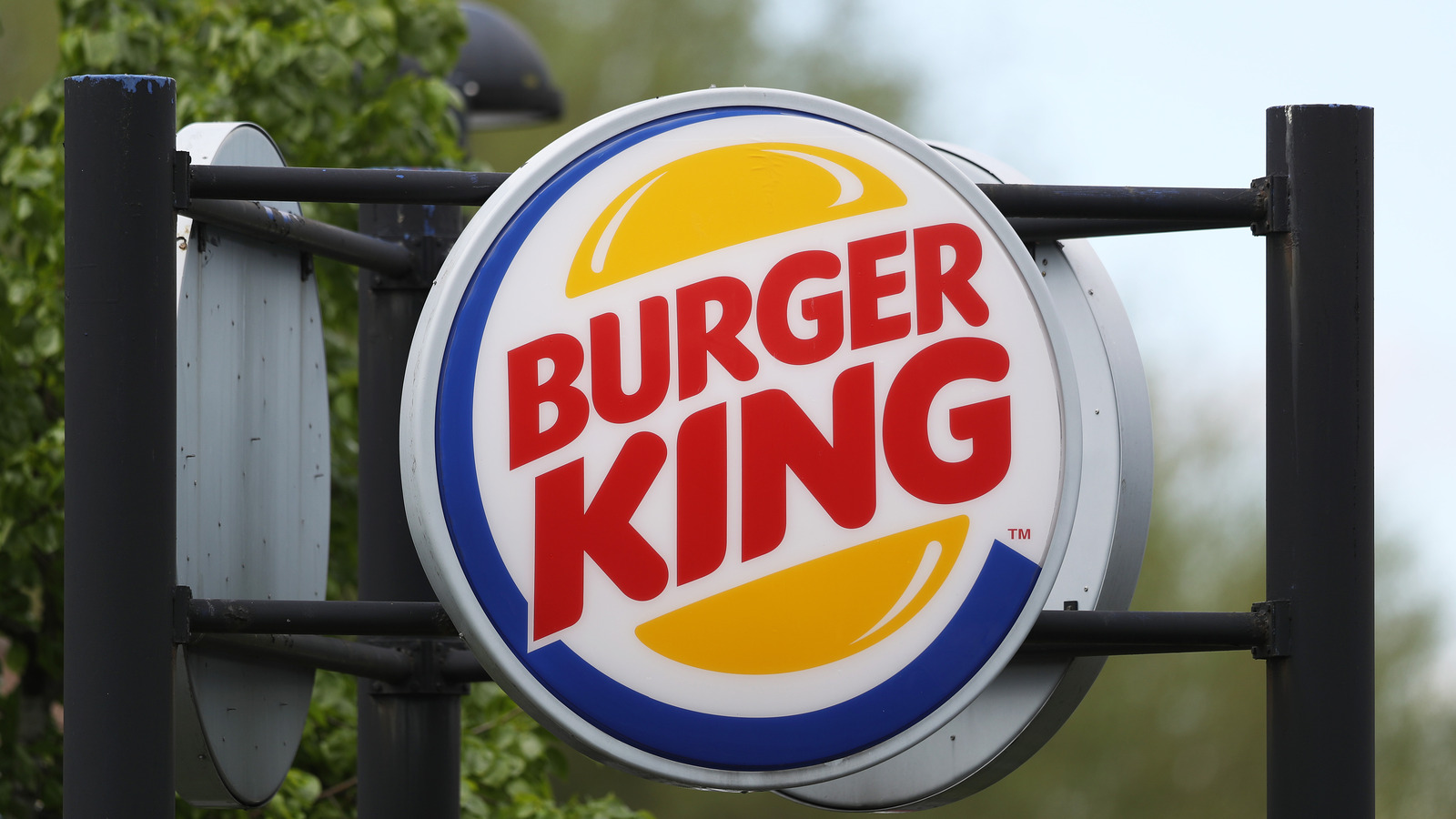 What made Burger King’s Shake ‘Em Up fries so unique

â€œJust throw in your fries, add as much cheese flavor as you want, shake and eat! Â»Proclaims the 2002 commercial, featuring enthusiastic kids jumping up and down, shaking their bags full of potatoes in anticipation of cheesy nirvana. The concept behind Shake ‘Em Up Fries was that the customer would throw their potatoes in a bag, pour in some dehydrated cheese powder, then shake the bags until the fries were completely covered in cheese dust. Promoted alongside shows like Nickelodeon’s â€œRocket Powerâ€ and â€œThe Simpsonsâ€ (via Youtube), Shake ‘Em Up Fries was meant to reinvent fries and propel Burger King as the champion of bold new inventions in the fast food market – or at least they hoped so.

Sadly, Shake ‘Em Up Fries didn’t seem to really rock customers as much as the company wanted, and the article was quietly dropped. Spoon university poses a few hypothetical reasons why the fries didn’t take off. Maybe the customers weren’t in the mood to do a little more work for their food, or maybe they realized they were paying more just for processed cheese powder to throw on their food. fries. Maybe overly enthusiastic kids spilled powder all over the place and it was just too much trouble to order again. We may never know the truth. While Burger King fries still need some improvement for some, you can’t say they never tried to shake things up.