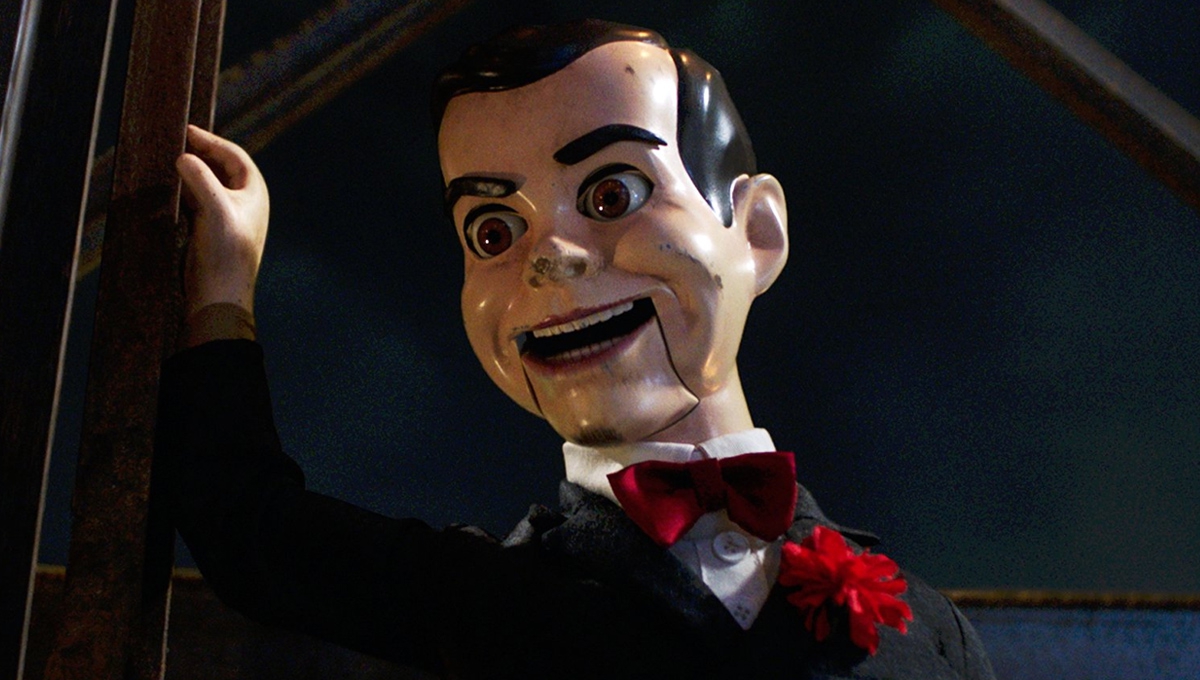 Disney Plus is going to crush it this year with Hocus Pocus 2 and the new announced Goosebumps Live Action Television restart of the series. This incarnation will be different from the original Goose bumps Model TV series that aired for four seasons in the mid-90s. The 90s version was an episodic anthology, in the vein of Nickelodeon Are you scared of the dark, with each episode telling a different story from RL Stine’s bestselling book series. This time around, the ten-episode series will focus on a central storyline (perhaps in the vein of Are you scared of the dark reboot?) Take a look at the official synopsis:

The series follows a group of five high school students who unleash supernatural forces on their town and must all work together – through and despite their friendships, rivalries and pasts with each other – in order to save it, learning much about their own secrets of life. parent teenager in the process.

Atone for the sins of our parents, in the world of RL Stine. Yeah, we can get on board with that. It’s likely that even though the series is targeting a younger audience, there will also be plenty of Easter eggs and treats for the original old-school fans. The best of both worlds and something fun for Goose bumps fans on opposite ends of the generational spectrum to watch together. We’re glad RL Stine’s works are thriving on Disney Plus (the platform also has a just beyond series based on Stine’s mid-level book series.)

Click below to dive deep into 90s nostalgia with the original Goose bumps series. But where to start… The haunted mask? say cheese and die? Night of the Living Mannequin? Alright, whatever you choose… you can’t really go wrong. Watch out, observer, you’re going to be scared.

ShopDisney Merch in my February cart