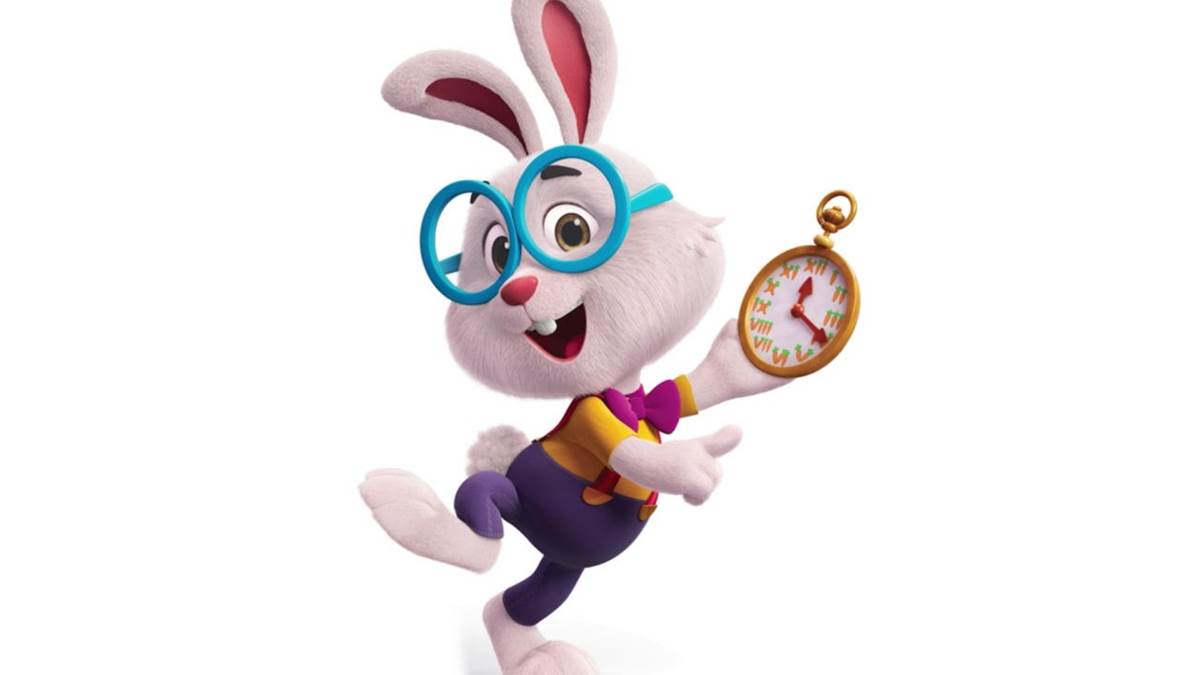 Disney insider returned today for another sporadic episode of the Disney + original series. This time, we take a look behind the scenes of an upcoming Disney Junior series, the hit ABC competetion Dancing with the stars, and see the creation of some sweets at Walt disney world Appeal. Here’s a recap of everything revealed in Episode 9, titled “Alice through the Years, DWTS Creative Direction, Princess Provisions.”

Framed around the 70th anniversary of the Walt Disney animated feature film Alice in Wonderland, Disney fans discover some of the characters from the upcoming Disney Junior animated series Bakery in Alice’s Wonderland. Executive Producer Chelsea Beyl heads to Disney’s El Capitan Theater in Hollywood for a tea party with Tori Cranner, Archivist of the Disney Animation Research Library, and Lorelay BovÃ©, Associate Production Designer at Walt Disney Animation Studios, to explain how the colors and the Mary Blair’s bold style has been translated into the new preschool. series. Chelsea Beyl also showed off artwork and character names, with the show following the adventures of Alice’s great-granddaughter, who is also called Alice. His friends include the descendant of the original White Rabbit, named Fergie. All of the characters in the series are descendants of classic Wonderland characters with the exception of the Cheshire Cat. Bakery in Alice’s Wonderland premieres in early 2022. The animated classic turned 70 last July.

Dancing with the stars

In this featurette we meet Justin Mabardi, the creative director of Dancing with the stars. Feel like a segment of One day at disney, we follow him for a day on the series and learn about his Disney career, which began to Disneyland on a Disney College program. It was there that he became stage manager, which led him to work on the popular ABC live dance competition. He shares that he only has about 20 minutes with each pair of dancers to set up the projections of their routine and that there is just one more opportunity to perfect it during a dress rehearsal before. live recording. His vision for each issue is that they feel like a cross between the Met Gala and the classic comedy film. The bird cage. Season 30 of Dancing with the stars completed on November 22.

Disney Parks have joined Celebrating the Ultimate Disney Princess last August with a variety of limited-time treats. In this segment, we meet the pastry chefs behind two creations inspired by Disney princesses, a Moana cupcake that was available at Disney’s Polynesian Village Resort and a Tiana cupcake that was offered at Amorette pastry shop. Desirey Gibson and Lauren West reveal how each dessert is designed to be as dazzling as the characters who inspired them. The Moana cupcake still appears to be available, while the Tiana cupcake is not currently listed as a menu item.

Alex joined the Laughing Place team in 2014 and has been a lifelong Disney fan. His main beats for LP are Disney-branded movies, TV shows, books, music and toys. He recently became a member of the Television Critics Association (TCA).

Join the Monsters, Inc. team and share the joy of Christmas!