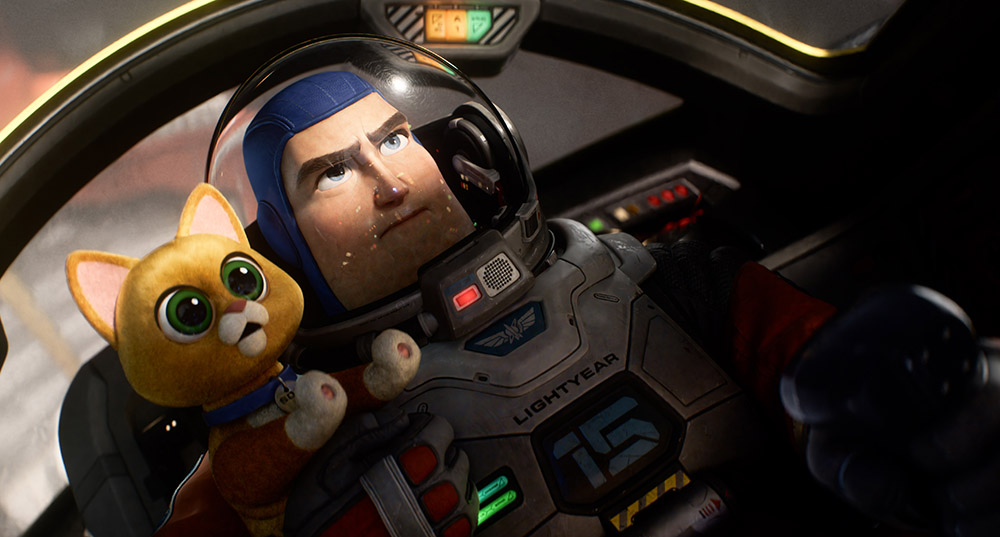 Trailer and images for Disney/Pixar’s “Lightyear”

Disney and Pixar have released a new trailer for the upcoming “Toy Story” spin-off animation, “Lightyear,” featuring Chris Evans as the voice behind Buzz Lightyear.

The definitive origin story from Buzz Lightyear – the hero who inspired the toy – follows the legendary Space Ranger on an intergalactic adventure.

Also revealed this morning, award-winning composer Michael Giacchino, who is behind the scores for the upcoming film “The Batman,” as well as “Spider-Man: No Way Home,” is on board to score “Lightyear.”

Nickelodeon Kids’ Choice Awards 2021 is back with another thrilling one