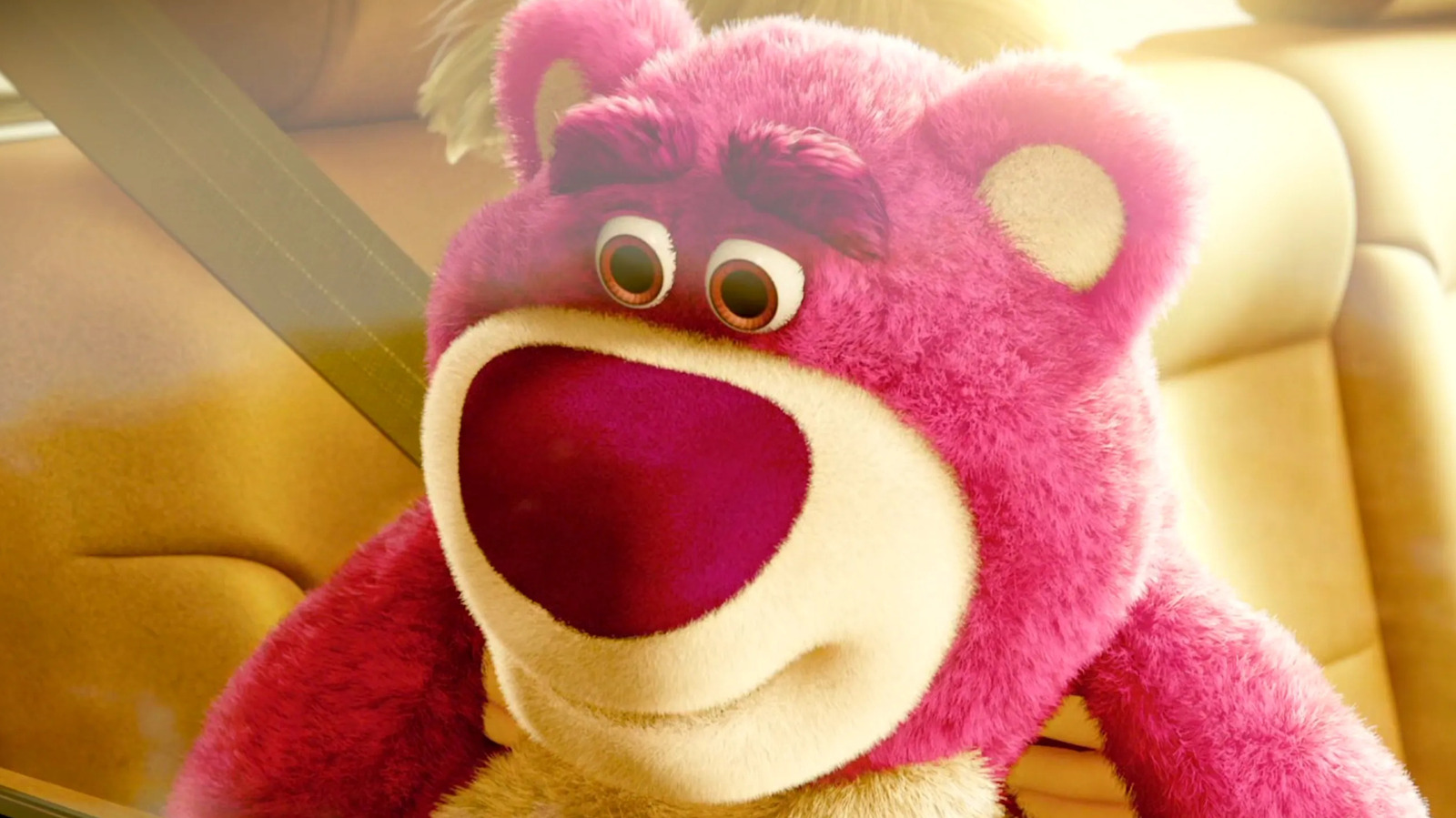 Toy Story Actors You May Not Know Have Died

Many quirky toys make up Andy’s room set. Although not all of them are main characters, their presence makes the play lively and vibrant. Their absence is certainly noticeable in the uninhabited feel of the room by the time “Toy Story 3″ rolls around and Andy has grown up. Two of the background characters that were part of this eclectic toy community in the original “Toy Story” include bodybuilder doll Rocky Gibraltar and a playful plastic shark, both voiced by Jack Angel. Known for an impressive list of voice acting credits spanning Nickelodeon, Hanna-Barbera, and more, Angel passed away in 2021 at the age of 90.

Rocky mostly sticks to the background throughout ‘Toy Story’, making grunts and other reactionary sounds rather than actual lines of dialogue, like when he lowers the ramp of the moving van. during the big chase. Angel’s shark persona, on the other hand, is best known for when he makes fun of Woody, putting on his cowboy hat and teasing, “I’m Woody! Hi, hi, hi!” Although the shark did not appear in any sequels, Angel voiced Rocky again in “Toy Story 2” in 1999, the character’s final appearance. In “Toy Story 3“, Angel portrayed Chunk, a big rock monster from Lotso’s gang. Although menacing in appearance, Chunk was not very intelligent. Speaking of Buzz, Chunk said, “It’s not the sharpest knife they keep knives in.”

How Nintendo Switch Online Stacks Up | Everything about Nintendo