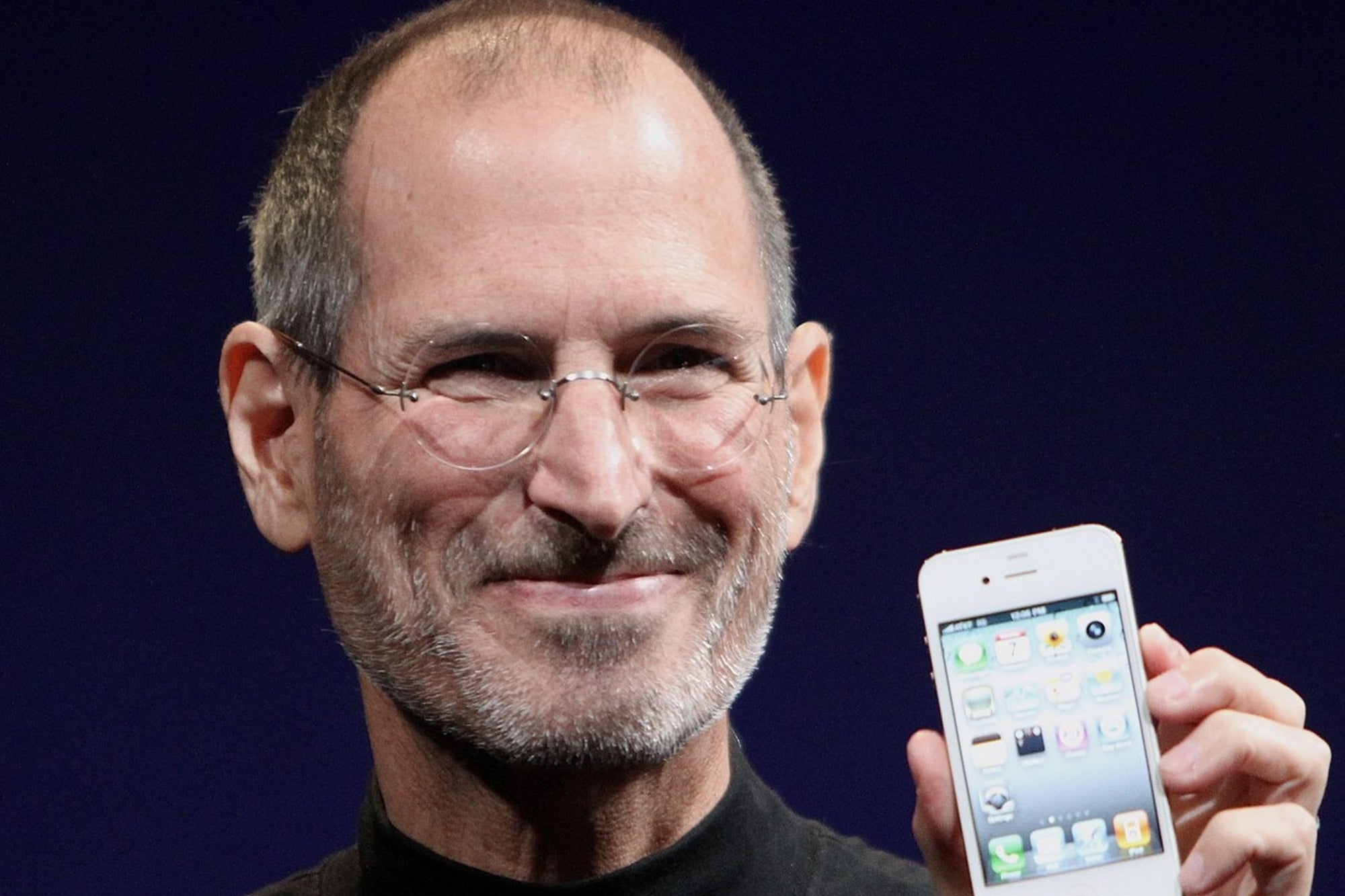 This is the Marvel movie Steve Jobs didn’t like

This article was translated from our Spanish edition using AI technologies. Errors may exist due to this process.

The perfectionism of the founder of Apple had some amazing aspects and some … not so much. Steve Jobs had a very demanding opinion on absolutely everything. When his son Reed was nine, the businessman took him to see Iron man 2 . Such was his disgust when he left the cinema that he decided to call Disney CEO Bob Iger to tell him “the movie was crap.”

The anecdote was shared by Iger in the book he just published, ” The Course of Life: Lessons Learned Over 15 Years as CEO of The Walt Disney Company The two entrepreneurs had been friends for several years and Jobs was on the board when Disney bought Pixar.

â€œI agree that Iron Man 2 is not a masterpiece, but I couldn’t let Jobs think he was right,â€ Iger wrote.

The film is not a fan favorite, but it was a hit in terms of money. The film grossed $ 623 million worldwide in 2010, compared to $ 585 million that ” Iron man 1 “made worldwide in the summer of 2008. It also marked the success of Marvel films by being part of Disney.