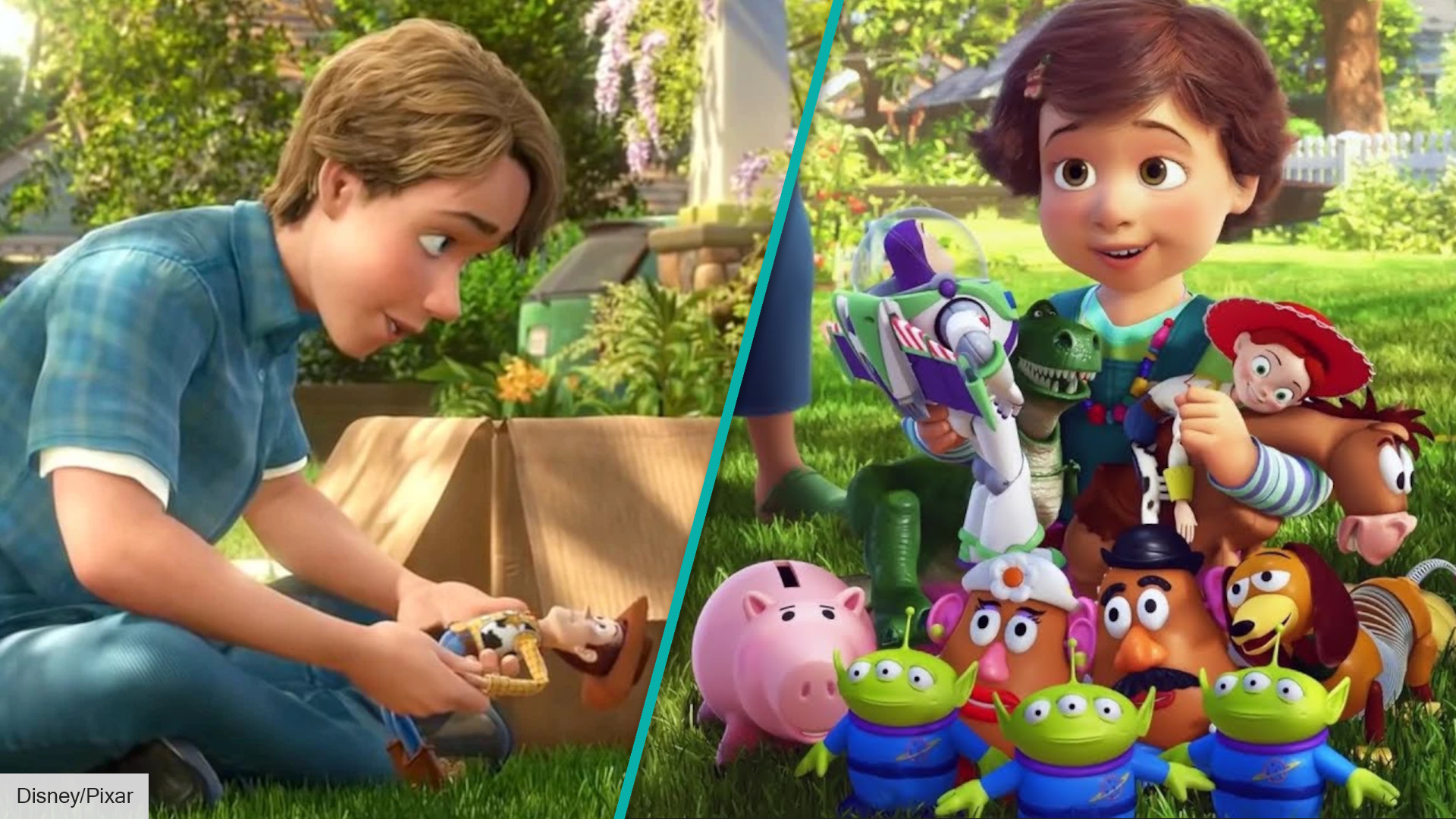 Pixar is known for getting some of the best voice actors for their movies. What would Monsters Inc be without Billy Crystal and John Goodman, or Toy Story without Tom Hanks, or Cars without Owen Wilson? They even have Captain America himself, Chris Evans, involved in their next project – Lightyear.

Something innovative that Pete Docter did on Monsters Inc was to have Boo played by an actual toddler, which makes the character much more authentic and his interactions with Sully much more heartbreaking. On Toy Story 3, when they didn’t have anyone that young to play Bonnie, they used an actress named Emily Hahn, who was probably around 8 when they made the movie.

By the time Toy Story 3 was released, Andy had grown up and reached college age. Bonnie, who attends Sunnyside daycare, ends up inheriting Andy’s toys. Likely due to her age, Hahn was not given the entire script for Toy Story 3, but instead fed in the lines she was to say shortly before taping.

Because of this, Hahn didn’t realize that Andy is giving his precious toys, including Buzz Lightyear and even Woody the Cowboy, to Bonnie in the final scene that brought even the most stone-hearted viewers to tears. Hahn made a TikTok video explaining; “I was as shocked as you when Andy gave the toys away.”

“Lee, our manager, was just telling me the lines to say and out of context, you don’t really know what’s going on. In the last scene, Bonnie only has three lines. It wasn’t until I watched the movie at the cinema that I found out Andy had given the toys to Bonnie, which blew my mind. Bonnie also appears in two underrated specials – Toy Story of Terror (a Halloween horror) and Toy Story that Time Forgot (a dinosaur-themed tale).

While you wait for Lightyear to come out, check out our guide to the best Pixar movies.