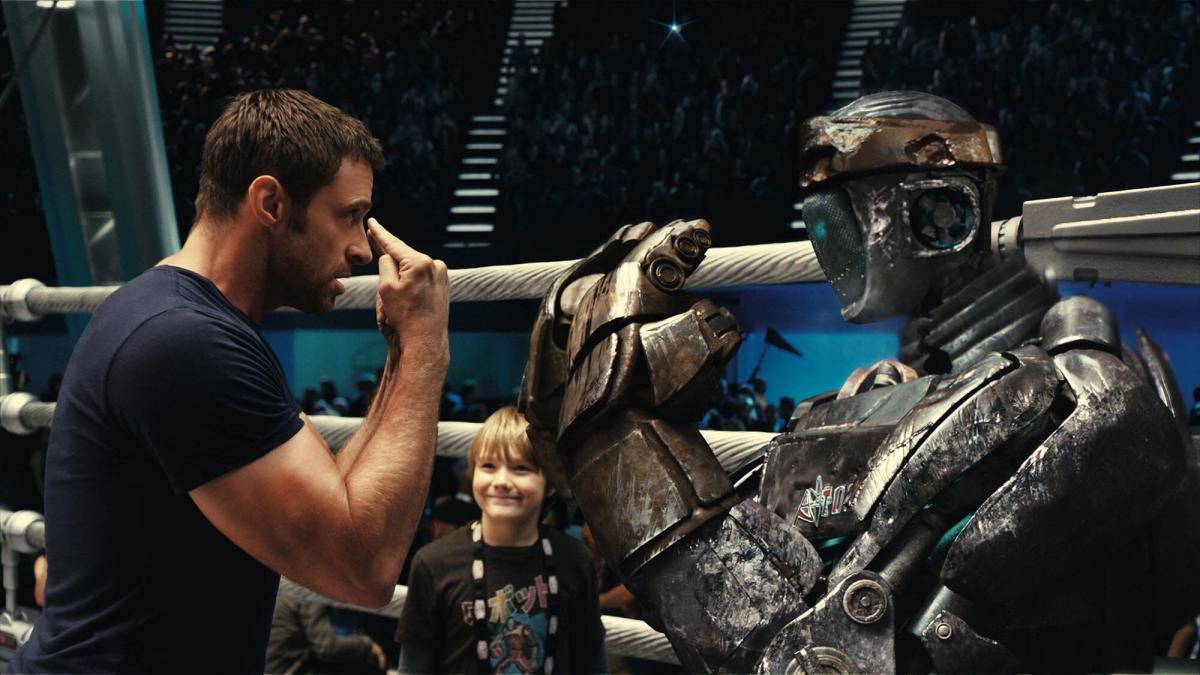 When EW brought together Hugh Jackman, Evangeline Lilly, Anthony Mackie, Dakota Goyo and director Shawn Levy for a real steel last year, they were unanimously clear on one thing: they loved making the 2011 film and would like to do more. Well, they might get that chance after all these years.

Disney+ is in early development on a real steel TV series, with Levy on board to produce through his 21 Laps banner, EW has learned.

When we say early, however, we mean early. A writer is not currently attached to the project, and Disney is looking for one. It’s unclear at this point if the project would be a series of sequels, a spin-off focused on other characters from this sci-fi universe, or a full reboot.

EW has reached out to representatives for Levy and Disney for comment. Variety reported the news for the first time.

Jackman starred in real steel as Charlie Kenton, an unlucky retired boxer who enters the robotic boxing league arena. He discovers that his ex-girlfriend has died, leaving behind their young son, Max (Goyo). The pair work together to fix a junker training robot to prepare for the ring, while simultaneously fixing their relationship.

Levy and Jackman said for EW’s oral history of the film that they had several conversations about making a sequel, but the ideas never seemed right.

“We had a few ideas just as we were finishing the movie, but none of them felt completely formed and special enough,” Levy said. “Are we sure we can top him? We never made it to that draft.”

“We did well, but not well enough,” added Levy. “It wasn’t like we had $500 million and a sequel was a given. So the economy was on the bubble, we didn’t have the perfect script idea. It’s always something something we flirt with because whatever lasting love the fans have for real steel, Hugh Jackman and I share it.”

Robert Zemeckis, Jack Rapke, Jacqueline Levine, Susan Montford and Don Murphy are on board to produce the planned series should it go ahead. 20th Television would also produce.