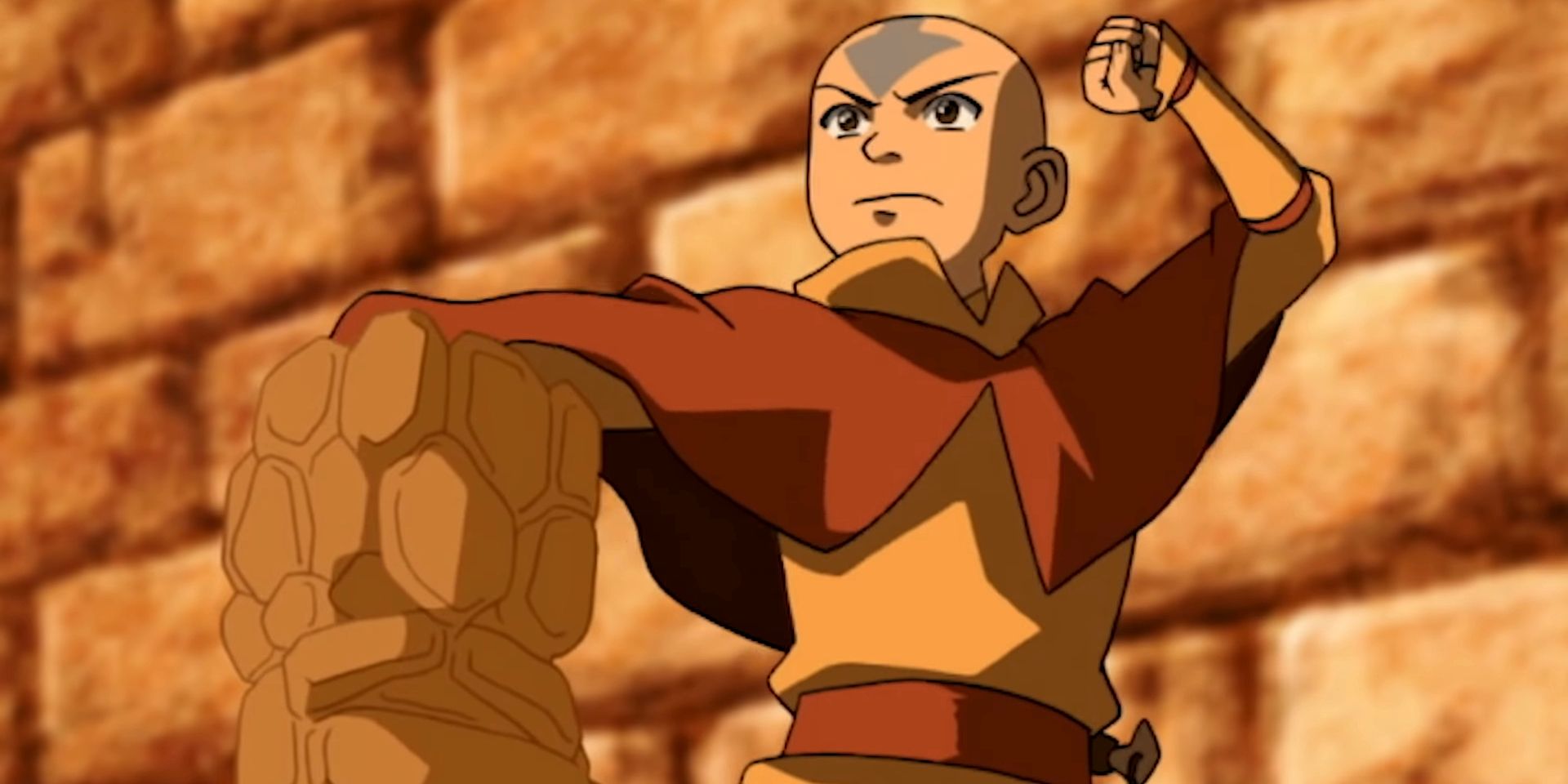 Avatar: The Last Airbender director Giancarlo Volpe explains what made the Nickelodeon animated series’ fight scenes so unique to create.

Avatar: The Last Airbender director Giancarlo Volpe reveals why the animated series’ fight scenes were so unique. Avatar: The Last Airbender, created by Michael Dante DiMartino and Bryan Konietzko, is the Nickelodeon animated series that tells the story of Aang, a young boy (age 112) on a quest to fulfill his role as Avatar and bring balance to the world. Avatar ran for three seasons between 2005 and 2008, and its fan base continues to grow today. Although this is a children’s show, Avatar has managed to charm audiences of all ages since its first release.

With the news that Netflix is ​​bringing live action The last air Master adaptation to their streaming site, some fans became excited, though many were somewhat apprehensive. Those who watched during its original run remember the failed attempt to bring the world of Avatar into the world of live action with M. Night Shyamalan’s film The last air Master, and few are eager to relive the experience. Whatever their opinion of the upcoming live-action series, its impending release has brought many back to the original series to rediscover what made it so special. Avatar: The Last Airbender was certainly critically acclaimed in its time; in fact, the series is even the seventh highest rated show on IMDb behind Thread, which is impressive for any series, let alone a children’s cartoon.

During The Boys Presents: Devilish Panel at WonderCon 2022 (as reported by RBC)director Volpe provided insight into the process of creating the complex world of Avatar: The Last Airbender, especially its iconic fight scenes. Volpe, who directed 19 episodes of the show, says the fight choreography was one of the toughest challenges in the series. Avatar team had to overcome. What made the series unique, he explains, was that it employed “very precise kung fu,” which was unheard of on television at the time. He goes on to say that they would film martial arts expert Sifu Kisu on digital cameras and then animate exactly what they saw. They even used it to create the different Avatar bending styles of nations. See Volpe’s full quote below:

Avatar was very unique in that we had very precise kung fu in the show, which was a totally unheard of thing on television at the time. I think there was also this fantasy that if we finally had a budget and did a martial arts show, we would hire a martial arts instructor and film and rotoscope him. It was all those aspirations but no extra budget, so it was very complicated. It was a time shortly before smartphones existed, so we used all the digital cameras that existed at the time, filming Sifu Kisu on the Nickelodeon basketball court to capture this very precise kung fu. We developed four different styles for each bending style, so we were very technically crazy on the show.

Perhaps most impressively, Volpe talks about these techniques as if they were simply what they had to use, given their budget constraints. These limitations certainly had no impact on the final product, because even more than fifteen years later, the Avatar the fight scenes are always visually stunning. It’s undoubtedly a huge asset to the series, and a key reason for Avatarenduring popularity today.

Ultimately, the Netflix adaptation of Avatar: The Last Airbender has a lot to do. The original series delivered an incredibly powerful, character-driven narrative supported by highly skilled animators who didn’t let budget restrictions get in the way of attention to detail. Hope Netflix Live Action ATL will bring the same passion for Aang’s story that the original creators clearly had. Until this show premieres, fans can always go back to the original Avatar: The Last Airbender to relive the adventure.

More: Why The Avatar Live-Action Show Will Be Better Than The Original Last Airbender