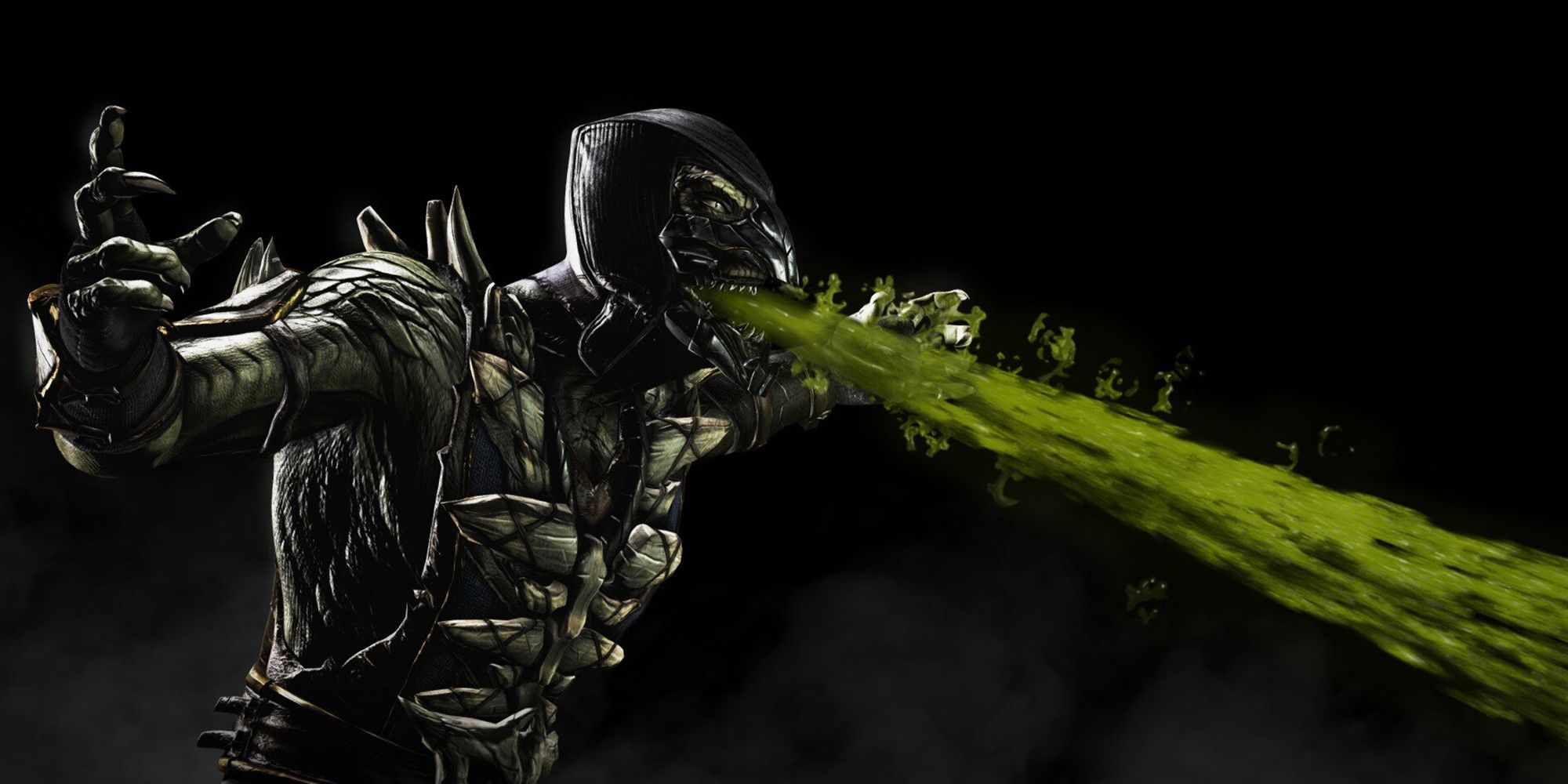 Mortal Kombat 12, Elden Ring Difficulty, Shredder in All-Star Brawl, and the end of the Sega arcades.

Happy Friday, or should I say, happy Pokemon Legends: Arceus release day. If you’ve had your head buried in your Switch all day, you might have missed some of those great gaming stories. Today we had a new interview with FromSoftware’s Hidetaka Miyazaki about Elden Ring difficulty and news from Sega about the future of its arcade business. We also got hints from NetherRealm Studios and Ludosity about the upcoming Mortal Kombat game and Nickelodeon‘s All Star Brawl character, respectively. Without further ado: here is the top gaming news for Friday, January 28, 2022.

In an interview with PlayStation Blog, Elden Ring management Hidetaka Miyazaki said his team at FromSoftware doesn’t try “to force the difficulty or make things difficult for fun”. The director went on to say that he hopes gamers don’t feel unfairly punished by FromSoftware’s games, which include Bloodborne, Sekiro, and the Dark Souls trilogy. Miyazaki thinks the open world of Elden Ring and “the freedom to progress through the world or come back to a challenge later” will help more people complete this time around.

GAME VIDEO OF THE DAY

Related: Epic will continue to give away free games every week in 2022

Jonathan Anderson, senior production manager at NetherRealm, tweeted a photo this week that may have leaked confirmation that Mortal Kombat 12 is in development. The photo shows several pieces of concept art from Injustice and older Mortal Kombat games, but if you look closely at the computer screen at the edge of the photo, you can see the words “MK12_Mast”. You can also see an email from someone named Christine warning that recipients should be careful with the material as fans are “eagerly scraping the internet” for clues. This would indicate that the “slip” was a planned leak, or possibly even a troll. NetherRealm loves toying with Mortal Kombat players, so chances are that even though Mortal Kombat 12 is on the way, it was all just a well-meaning prank.

Nickelodeon’s next All-Star Brawl update will be revealed on February 3, breaking nearly two months of silence from developer Ludosity. Evidence has been mounting for some time that Shredder is coming to Brawl soon, and the update stream teaser shows two Ninja Turtles and April featured alongside a missing character. A tweet from character designer and programmer Thaddeus Crew also mentions the “blabla,” which could suggest voice lines are on the way as well.

In sad news, Sega Sammy has revealed that it will be selling the remaining 14.9% of its arcade stock to Geneda Inc, exiting the arcade business entirely. This shouldn’t come as much of a surprise considering Sega sold 85.1% of its arcade share in 2020, but it’s still disappointing to hear that one of the original arcade giants is pulling out of gaming. Luckily, its arcades will remain open as their branding is gradually being replaced by Geneda’s GiGo Entertainment brand.

Five Nights At Freddy’s is a parody of itself now

Security Breach pushes the series in a new direction, but it repeats the same old jokes

Eric Switzer is Livestream News Editor for TheGamer as well as Head of Virtual Reality and Technology. He has written about comics and movies for Bloody Disgusting and VFXwire. He graduated from the University of Missouri – Columbia and the Vancouver Film School. Eric loves board games, fan conventions, new technology and his adorable kitties Bruce and Babs. Favorite games include Destiny 2, Kingdom Hearts, Super Metroid and Prey… but especially Prey. His favorite Pokémon is Umbreon.