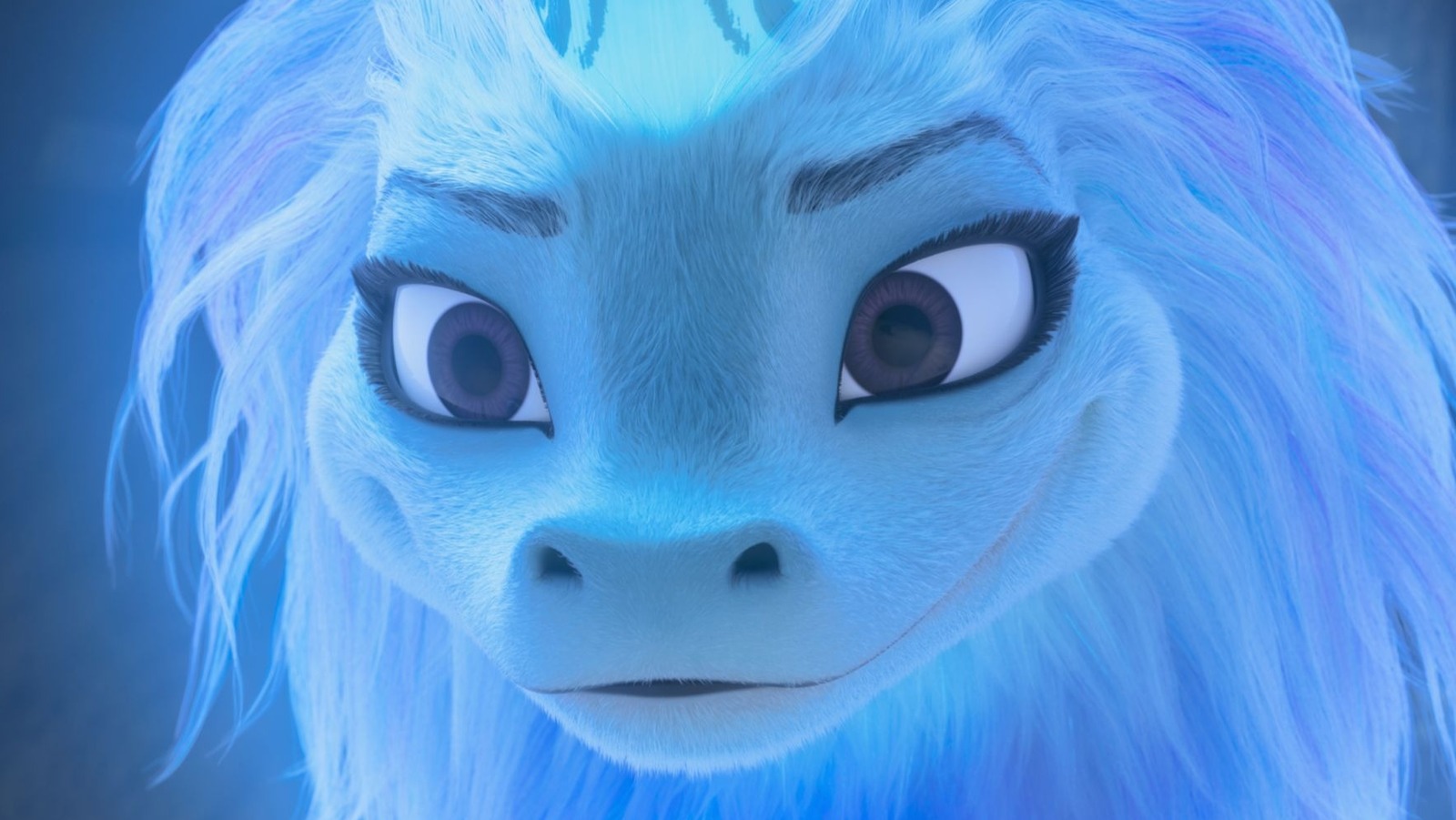 Based on the book of the same name by bestselling author Matt Haig, â€œA Boy Called Christmasâ€ is a late entry into the best family films of the year, delivering a delicious, festive fairy tale with a powerful message of kindness, of joy and hope – a feeling for all seasons, not just for Christmas.

With a star-studded cast that includes Maggie Smith, Jim Broadbent, Sally Hawkins, and young newcomer Henry Lawfull, the film features an alternate origin story of Santa Claus filled with talking creatures, lavish costumes, and snowy scenes. Matt Haig’s books are often open about mental health and although this is more subtly woven into â€œA Boy Called Christmas,â€ it’s still very much present. Haig described it in a interview with The Big Problem as “a story about grief and loss, and how you find hope after these things”.

The film has a wonderful sense of curiosity as it explores the complicated emotions associated with loss, and while older children and adults alike can find something to tackle regarding these themes, there is still much to be done for older children. young, with the cutest talking mouse outside of a Disney movie and full of adventure.

Widely available for streaming, â€œA Boy Called Christmasâ€ is a festive treat anyone can enjoy, and it has received favorable reviews so far. Nell Minow, writing for RogerEbert.com, called it “a resplendent Santa Claus origin story”. It currently has an 84% rating on Rotten tomatoes.