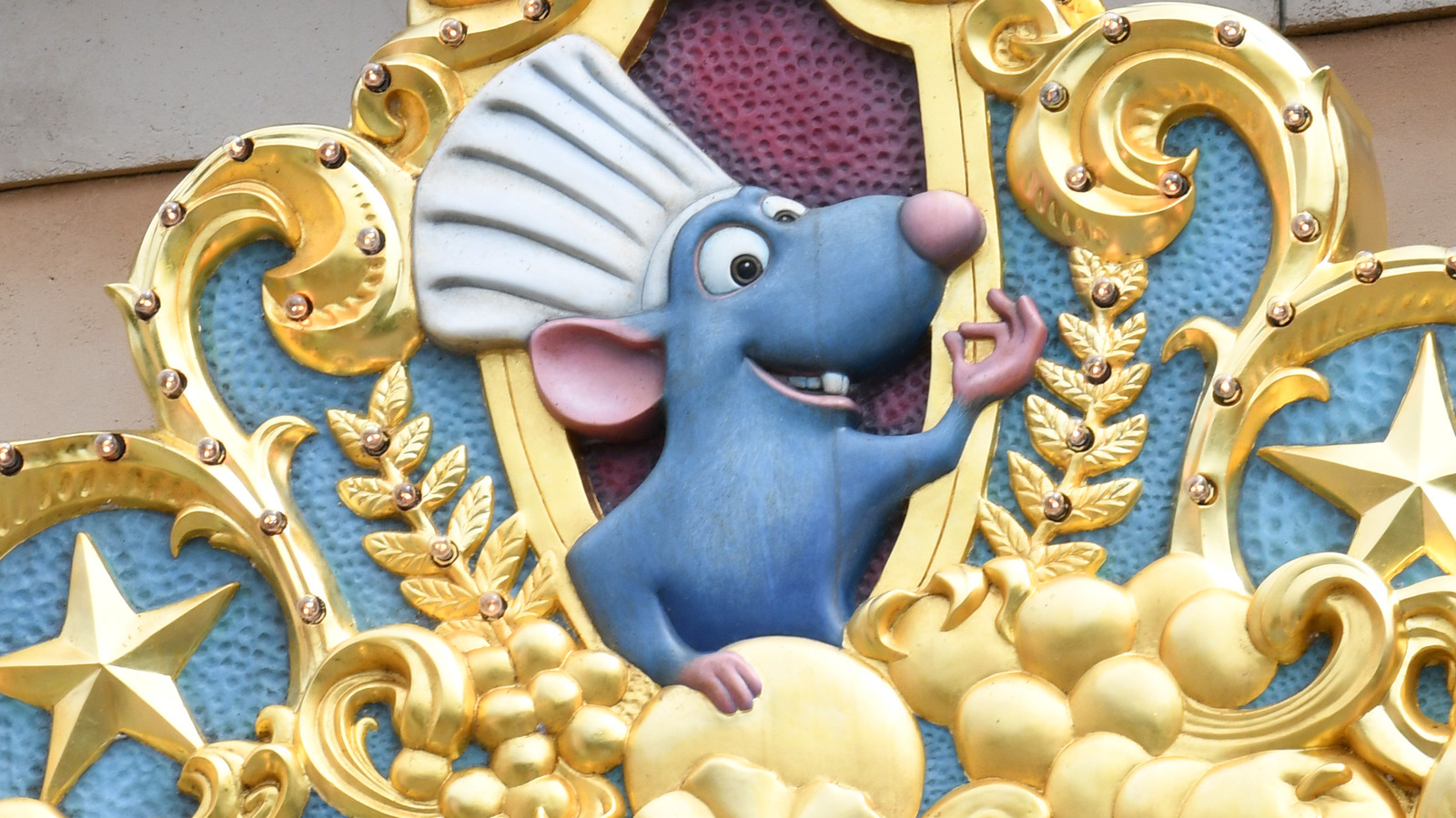 That famous ratatouille scene lied to you

You might be wondering how far Pixar has dared to take liberties with byaldi. According to the Los Angeles Times, the differences are actually marginal: “You could also rightly say that byaldi is nothing more than a ratatouille in fancy pants.” It’s actually a bit more than that as the name comes from a Turkish dish called imam bayildi, which means stuffed eggplant (via the San Francisco Chronicle). Additionally, Just As Delish says that unlike ratatouille, byaldi doesn’t fry vegetables before cooking and requires thin slices instead of large chunks.

However, like ratatouille, byaldi doesn’t present too many complications for the home cook. In Just As Delish’s adaptation of Thomas Keller’s recipe, they use red peppers, olive oil, garlic, yellow onions, tomatoes, thyme, parsley and leaves of laurel for a piperade. It also includes a Basque tomato sauce to garnish the bottom of the platter. Then you place thin slices of green and yellow zucchini, eggplant, and more tomatoes on top. Then you cook it and add a dressing.

While it is undoubtedly a delicious dish, “Ratatouille” may have stretched the truth even further, with Remy becoming France’s greatest chef on the basis of this one meal. But, again, the film is called “Ratatouille”.