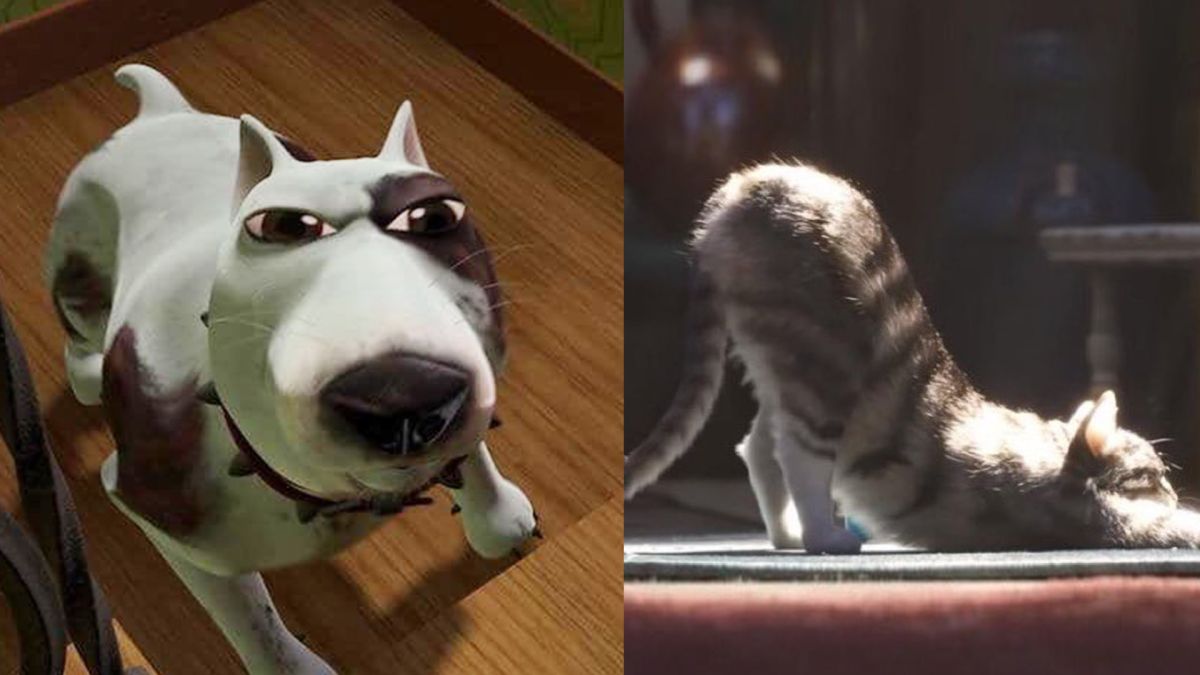 Some People Actually Think Pixar Animation Is Getting Worse

Oh, Pixar. It’s one of the most beloved animation studios in the world, isn’t it? And its visuals have only gone from strength to strength since Toy Story in 1995, haven’t they? The answer may seem obvious – but a pretty incredible Twitter debate suggests that not everyone agrees.

The firestorm began in the build-up to Turning Red, the studio’s latest feature film. Dealing with the trials and tribulations of growing up (and, of course, regularly transforming into a red panda) as a young girl sounds like another delightful offering from Pixar. But the art style has attracted its fair share of detractors — and defenders.

It all started with a rather mean-spirited tweet (above) declaring “Pixar fell so fucking hard” next to a screenshot from Turning Red, featuring 13-year-old protagonist Mei Lee. “I would be embarrassed if my name was attached to this project, I would legitimately ask that my name be removed from the credits, it’s wrong and everyone should feel bad,” adds the Internet user objectively.

It’s hard to see exactly what @Bolverk15’s problem is. Sure, Mei Lee is rendered in a cartoonish style and isn’t ultra-realistic – but then again, neither are the Cars characters. Some have speculated that some viewers “just can’t stand to see a female character who isn’t perfectly adorable and expressionless all the time”. (Just wait until they hear about Aloy’s facial hair in Horizon Forbidden West.)

As if that weren’t enough, the tweet sparked a debate over whether Pixar’s animation quality got better or worse. Thankfully, this led to some pretty hilarious responses, with fans pointing to some of the, uh, more dodgy early animations as proof. Who can forget the dog from Toy Story?

Of course, it’s a bit unfair to laugh at Pixar’s efforts from 1995 onwards – let’s not forget that its animation was indeed cutting edge at the time. But when the point is to highlight how much the animation has improved over time, it starts to feel a little more justified. And as these mind-boggling facts about the making of Toy Story 4 show, contemporary animation is no picnic.

Either way, we can’t wait for Turning Red. If you want to get your Pixar filler – if only to compare how animation has evolved over the years – check out our guide on how to get 15% off Disney Plus. And if you’re inspired to create your own animation, here’s how to download After Effects.

What’s Coming to Netflix in March 2022