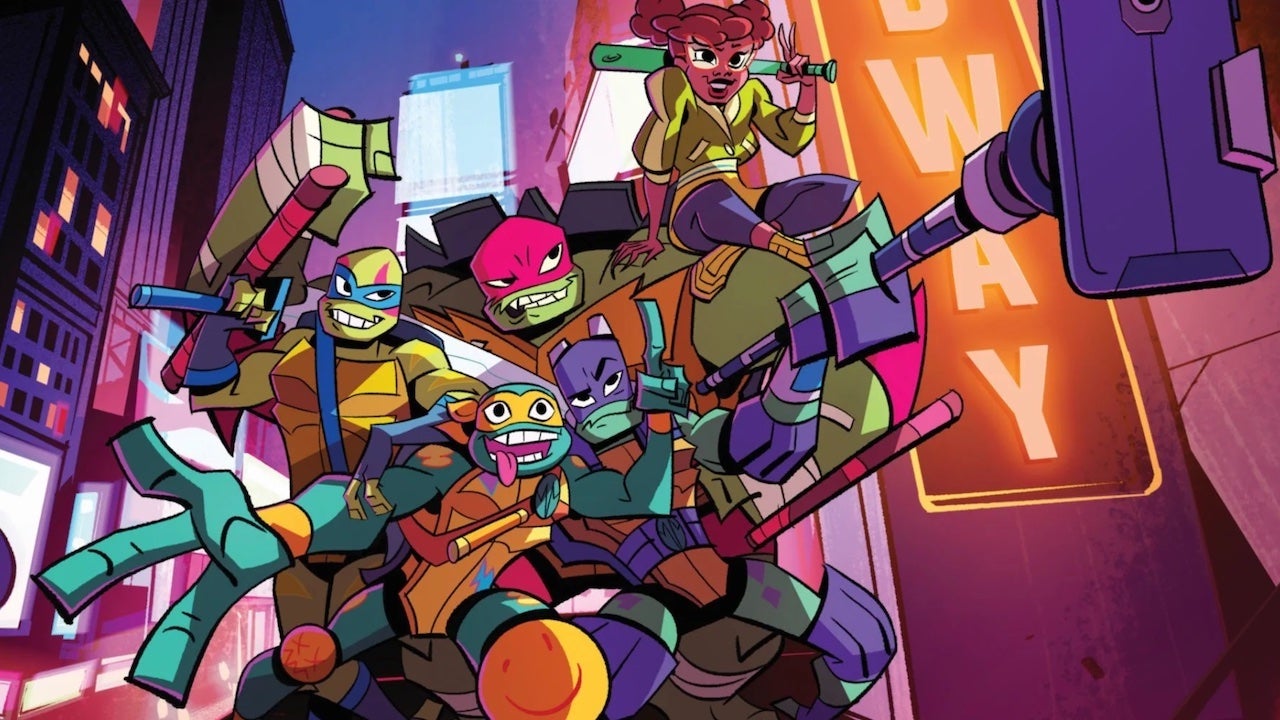 Netflix has unveiled its Summer Film Slate for 2022, featuring Rise of the Teenage Mutant Ninja Turtles: The Movie, Spiderhead, The Gray Man, and more.

The streaming service has offered a preview of this year’s summer movie slate, and it looks like there will be plenty to watch over the next few months. The lineup includes a mix of romantic comedies, action, dramas, family movies, documentaries and more anticipated titles from around the world to fill your calendar (and your watchlist) between May and August.

Nickelodeon‘s Rise of the Teenage Mutant Ninja Turtles is one of the headliners of Netflix’s summer premiere, and it will be released on August 5. The spinoff feature of the animated series will take place after the events of the second season, with the Ninja Turtles facing a new challenge as a mysterious alien arrives from the future with a dire warning.

There’s also Spiderhead, a sci-fi thriller from Top Gun: Maverick director Joseph Kosinski, starring Chris Hemsworth, Miles Teller and Jurnee Smollett. Per Netflix, the film will see “two inmates make a connection while struggling with their pasts in a state-of-the-art penitentiary run by a brilliant visionary who experiments on his subjects with mind-altering drugs.”

The Russo Brothers’ latest feature is also on the way, with new spy thriller The Gray Man, starring Chris Evans, Ryan Gosling, Ana de Armas and more, out July 22. Other notable titles include the film adaptation of 13: The Musical, a new Adam Sandler-directed basketball drama called Hustle, and the Kevin Hart and Mark Wahlberg-starring comedy Me Time.