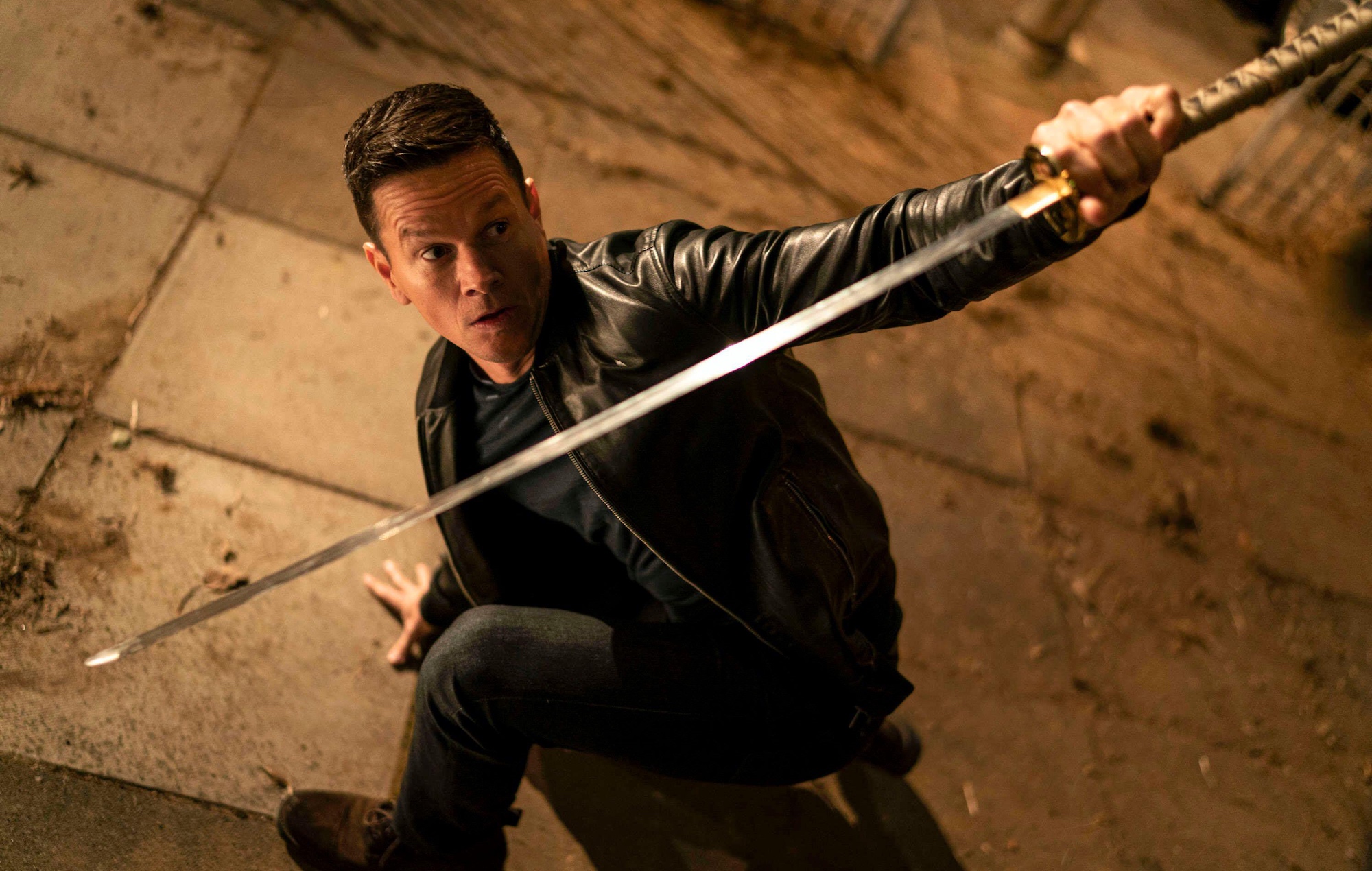 price, release date, titles and all you need to know

In May, it was announced that the U.S. streaming service Paramount +, owned by ViacomCBS, would launch in Australia in August, absorbing Network Ten’s 10 All Access streaming service and adding a slew of international catalogs.

The platform’s extensive catalog will include over 20,000 movies and TV shows, from networks such as SHOWTIME, MTV, Nickelodeon and more, as well as exclusive premieres and locally produced content.

Here’s everything you need to know about Paramount + in Australia. Read on for more details on what content will be available on the platform, price, local content and more.

When will Paramount + launch in Australia and how much will it cost?

Paramount + will launch in Australia on August 11 for $ 8.99 per month. It is not clear at this point whether there will be a tiered subscription system offered as with its US counterpart.

What brands will be available on Paramount + in Australia?

Paramount + Australia will offer a catalog of over 20,000 movies and TV shows. Content will come from international brands such as SHOWTIME, BET, CBS, Comedy Central, MTV, Nickelodeon, Paramount Pictures, Smithsonian Channel and Sony Pictures Television, in addition to local content.

Network 10, which is owned by Paramount + parent company ViacomCBS, will rename its 10 All Access service to Paramount +. If you have already subscribed to 10 All Access, your subscription will be transferred, along with the content previously available as NCIS and Frasier.

What international exclusives will be shown on Paramount +?

Paramount + will host a host of exclusive international premieres. These included The first lady, which has a star cast including Viola Davis, Gillian Anderson, Michelle Pfeiffer, Aaron Eckhart and Dakota Fanning. Antoine Fuqua’s science fiction film Infinite, starring Mark Wahlberg, is also set to premiere in Australia via Paramount + when it launches on August 11.

Other highlights include the upcoming Dexter revival (scheduled to premiere in November), Halo TV adaptation (which will begin in early 2022), Yellow jackets (end of 2021), Golden age (2021) and The offer, a scripted drama about the making of The Godfather.

What international movies and series will be available on Paramount + in Australia?

A full list of international content that will be available on the platform has yet to be confirmed, but some titles that are expected to appear on the platform include Harry potter, the Black Knight trilogy, the Lord of the Rings, Sponge Bob SquarePants, The Godfather, Impossible mission and Indiana Jones.

In the United States, great Paramount Pictures films like A Quiet Place, Part II and Mission: Impossible 7 will be available to stream on the platform between 30 and 45 days after their theatrical release, but it is not clear at this point if Australia will also receive these films at the same time.

What Australian movies and TV series will be available on Paramount + in Australia?

Paramount + will also host a number of locally made titles, including Spreadsheet, a comedy series about Lauren (Katherine Parkinson), a divorced mother of two, who seeks non-committal sex. Production began on the series earlier this month. Other local content will include Last King of the Cross, an opera drama based on the autobiography of the same name by John Ibrahim, focusing on the figure of the underworld and his brother Sam.

Coming of Age Movie 6 Parties will also debut on the platform. Written and directed by Macario de Souza (Boys bra, Fight fear), the film tells the story of three best friends (Yasmin Honeychurch, Rory Potter and Rasmus King) as they attend six of their music festivals while facing a cancer diagnosis.

A second season of drama Five bedrooms will also be featured on the platform, with all episodes available on its August 11 launch date.

What sports will be broadcast on Paramount +?

Paramount + will host a huge amount of football content, after ViacomCBS bought the rights to broadcast next season’s A-League and W-League games. Other football content broadcast on the platform will include Socceroos and Matildas matches, the FFA Cup, World Cup qualifiers, various AFC (Asian Football Confederation) competitions and more.

If you have already subscribed to 10 All Access, your subscription will automatically transfer to Paramount +. Otherwise, subscribe to the Paramount + mailing list. here to stay up to date with the subscription when the platform launches on August 11.