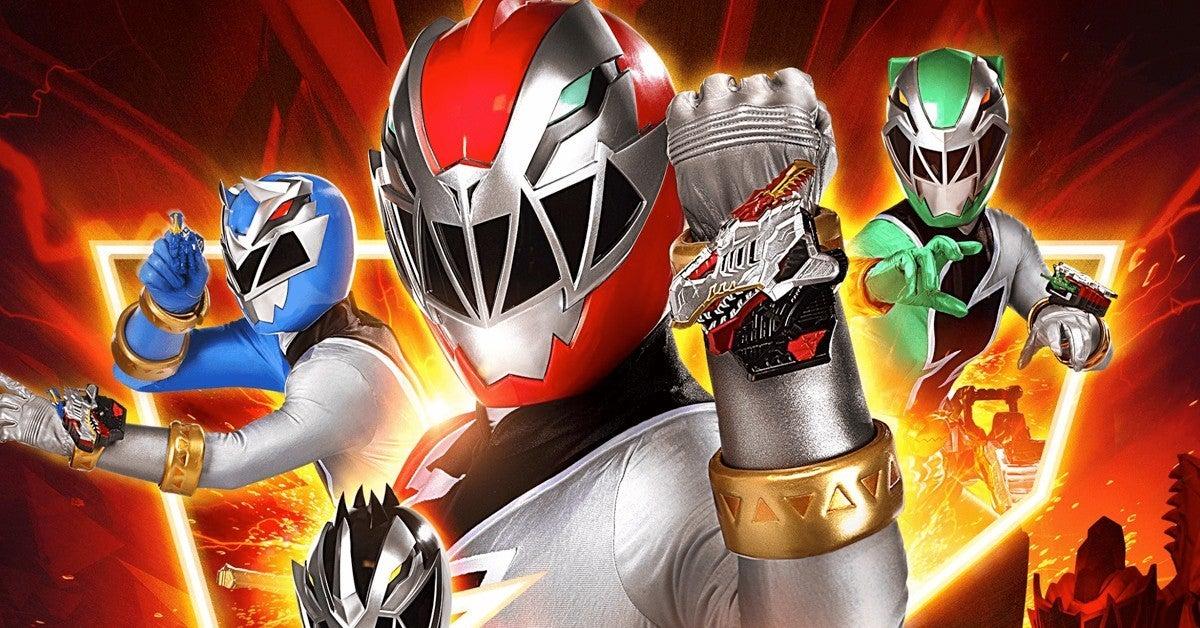 Kudos are in order for Power Rangers Dino Fury, as the show won a GLAAD Media Award for Outstanding Children and Family Programming. The GLAAD Media Awards recognize and honor media outlets for their fair, accurate, and inclusive portrayals of the lesbian, gay, bisexual, transgender, and queer (LGBTQ) community, and Dino Fury delivered a huge first for the franchise, featuring the first LGBTQ + Ranger Izzy (played by Tessa Rao) throughout the series’ 28 seasons. Congratulations to Dino Fury, Rao, and the entire cast and crew of the series on this incredible award.

In a previous interview with Rao, we talked about how she felt about playing the franchise’s first LGBTQ+ Ranger, and she couldn’t be happier to be a part of such an important moment. of the franchise.

“It means so much. It’s definitely that portrayal. That story is what made me and continues to make me want to do this work,” Rao said. “That’s one of the most powerful things we can do as performers is to tell the stories of people that haven’t been told at all or right or enough, and there are a lot of stories like that, not just that So I think for me to be able to have my first big role to have such an important part like that… I don’t think that’s the only part of Izzy that’s important, I think it’s just part of his identity, but I can also totally respect and appreciate how important this is, and I’m really proud. I feel so proud to be a part of it.

Power Rangers Dino Fury Season 1 and the first half of Season 2 are available now on Netflix, with the rest of Season 2 expected to arrive on the service later this year.

Let us know what you think of Dino Fury in the comments, and as always, you can talk all things Power Rangers with me on Twitter @MattAguilarCB!