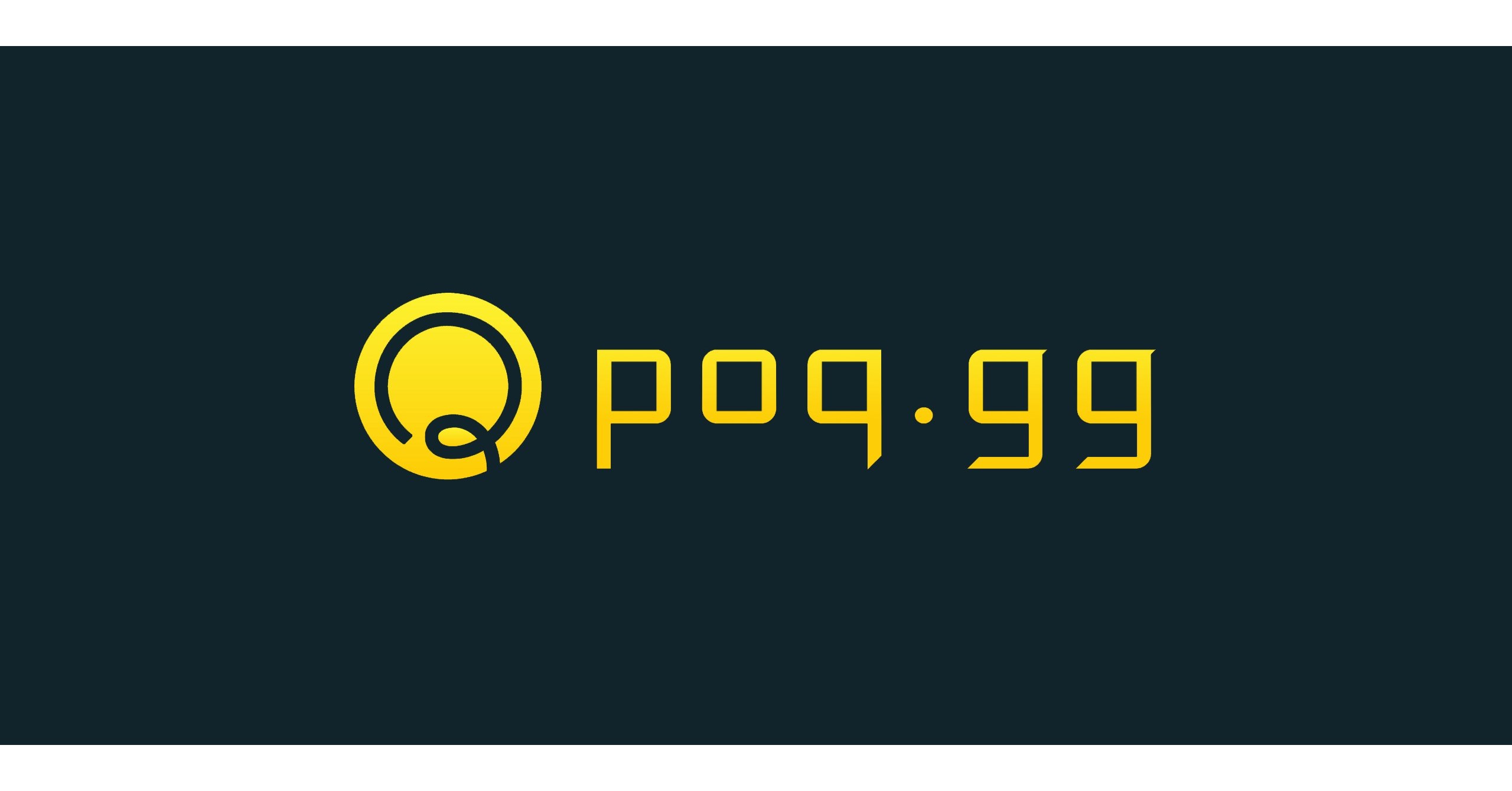 NEW YORK, February 18, 2022 /PRNewswire/ — First blockchain game project, Pocket full of quarters (POQ), officially launched today after two years in stealth mode, and announced a strategic partnership with Klaytn, Kakao’s global public blockchain project. POQ will be part of Klaytn’s $500 million Growth Fund, which will accelerate the adoption of its universal gaming token, Quarters, and the Klaytn platform. Quarters is the first and only compliant and interoperable gaming token on the blockchain and is accessible on over 100 games and platforms. This partnership will enable a connected metaverse, allow players to move seamlessly between virtual worlds, while providing a new digital currency that unlocks gameplay.

“Gamers want the metaverse to be fun, safe, and interoperable, but today’s video games are fragmented, with millions of incompatible virtual currencies and experiences,” said Michael Weiksner, co-founder and CEO of POQ. “Our partnership with Klaytn will help accelerate our ambitious plans to create the interoperable gaming token for the metaverse.”

Klatyn, backed by Kakao, is the largest public blockchain dedicated to working with top game publishers in Asia and around the world, bringing fast, affordable and high-speed transactions. As Klaytn’s first acceleration partner in United StatesPOQ will help support adoption with grants for developers and other video game owners through Klaytn’s $500 million Growth funds.

“Our video game partners tell us they want a blockchain toolkit that’s compliant and makes sense to implement,” says David Shin, Head of Global Adoption at Klatyn. “With its historic no-action SEC letter and simple API, POQ is our integration partner to bring video games and the metaverse to the Klaytn blockchain.”

Quarters is a game-independent digital utility token designed for the sole purpose of gaming that gives players the freedom and agility to switch between games. Cross-platform currency also provides greater flexibility for developers in how they create, distribute, monetize and market games, ultimately allowing them to create rich new multiplayer experiences without losing creative and economic control to publishers. Additionally, POQ offers Q2 tokens, unique governance, and burn tokens that allow investors to participate in revenue through the sale of quarters. Q2 Tokens give players, influencers, developers, and investors the opportunity to help rule the new Quarters multiverse.

About Pocketful of QuartersPocketful of Quarters (POQ) is taking over video games for gamers with its Quarters, a game- and platform-independent digital currency that allows gamers to seamlessly move tokens and assets between games and redeem them across hundreds of game titles and genres. Quarters is the first-ever token to receive a no-action letter from the SEC for a blockchain token, making them both safe and compliant. Additionally, with POQ’s patented Zero-click transfer technology, players can earn and spend blockchain and crypto tokens simply by taking actions in games.

Backed by an all-star team of advisors like michelle phan (Co-founder of Ipsy) and Chris Cross (Formerly from Blizzard Entertainment, THQ, EA and DreamWorks Interactive), Pocketful of Quarters aims to give players choice and transform the way they play with a universal currency across all games.

About the Klaytn FoundationKlaytn is a public blockchain focused on the metaverse, gamefi, and creator economy. Officially launched in June 2019it is the dominant blockchain platform in South Korea and is currently experiencing global business expansion from its international base in Singapore.

These business development activities are supported by the 500 million US dollars Klaytn Growth Fund, which aims to grow the ecosystem of businesses built on Klaytn. The fund is managed and disbursed by the Klaytn Foundation, a Singaporenon-profit organization established in August 2021.