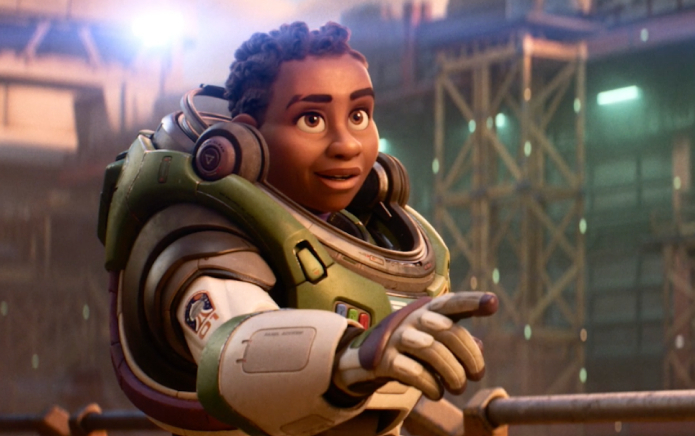 A producer for the upcoming Pixar‘s Lightyear has opened up about the movie’s homosexual kiss.

During the Disney Investor Day event in 2020, the company revealed that a Toy Story spinoff following everyone’s favorite space cadet was in the works.

Along with the film’s inclusion of a new openly queer character, Lightyear is also set to feature the studio’s first gay kiss – which was recently retconned.

During a recent press screening, producer Galyn Susman gave a deeper look at the groundbreaking moment.

“Yes. We have a kiss. You saw it in the version of the movie that you all saw before this Q&A. We always had the lesbian couple,” she explained.

“They have always been part of the film. Being able to kiss again was important to us. It’s a moving moment. »

She went on to say that the moment should also have a positive effect on Buzz Lightyear.

“It helps Buzz see what he is [missing]. This is the life that lives in front of him his best friend that he does not have. He doesn’t have those kinds of connections,” she added.

Susman isn’t the only creative on Lightyear’s team excited about the film’s LGBTQ+ representation.

In an additional interview with Looper, the film’s director Angus MacLane described the kiss as necessary.

“We wanted the characters to be essential to the film and not be a superfluous thing,” he said. “If anything, integrating that into the story was something that was necessary and also really functional for us.”

In the lengthy statement released on March 9, the group accused the company of censoring LGBTQ+ moments from many movies.

“We at Pixar have personally witnessed beautiful stories, full of diverse characters, returning from the shattered Disney corporate reviews of what they once were,” they wrote.

“Nearly every moment of openly gay affection is cut at Disney’s behest, regardless of when there are protests from Pixar’s creative teams and management.”

In response to the open letter, Chapek published company-wide email on March 11 and apologized to queer Disney staff.