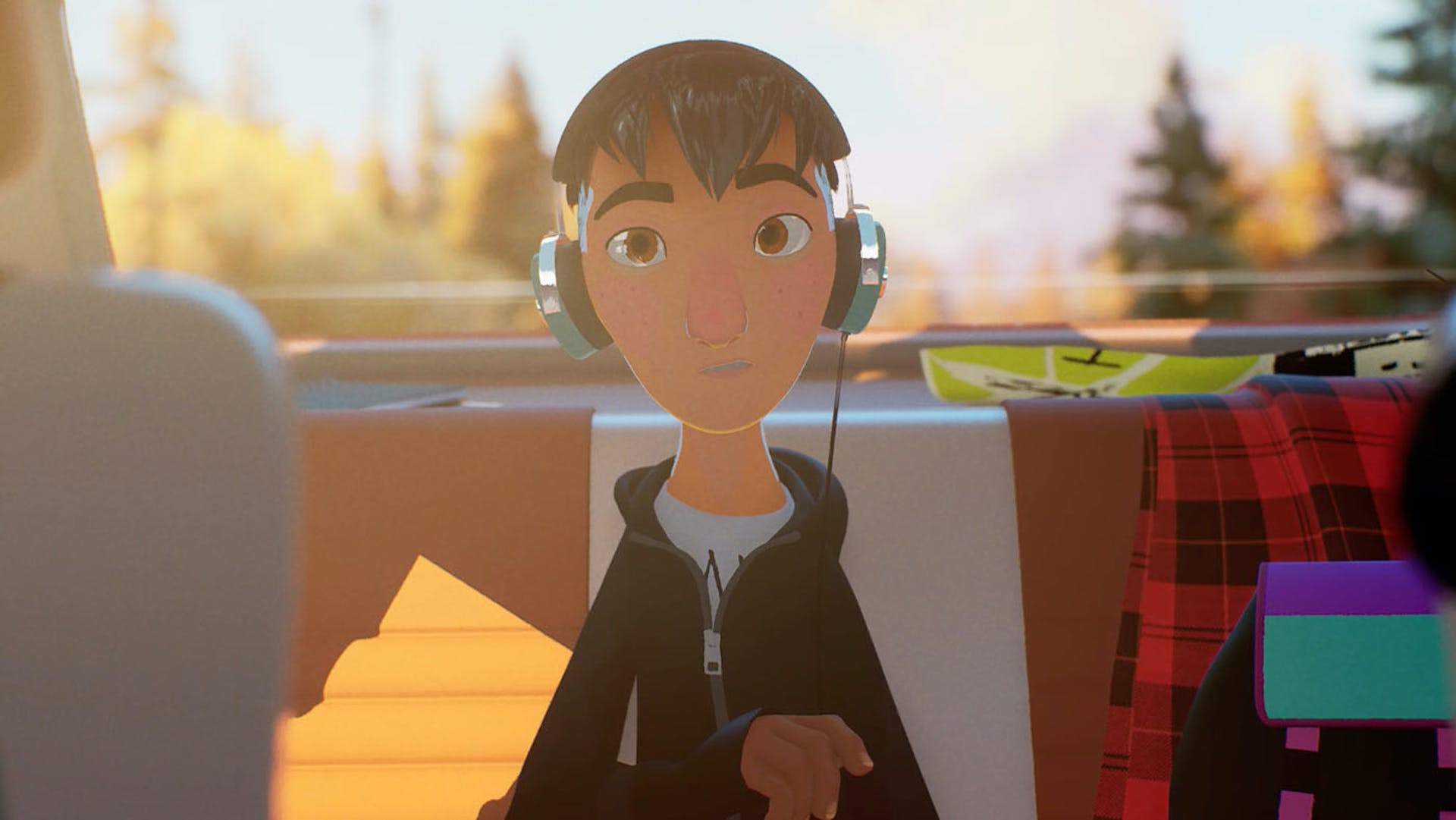 Patrick Osborne on pushing the boundaries of craftsmanship

Host, writer and director Patrick Osborne has a knack for the kind of evocative storytelling that sticks with audiences. His 2016 short film Pearl, which depicted a father and daughter relationship as they chase their dreams from the confines of their old sedan, was the first VR film to be nominated for an Oscar, while its Oscar-winning animation, Feast, told an age-old love story through the lens of a man’s best friend – his dog Winston – revealing the story bite by bite through the meals they share.

Osborne grew up in Ohio admiring his father’s creative talents as a toy designer at Kenner, the company that made action figures for blockbusters such as Star Wars. He loved to draw as a child and ended up graduating from Ringling College of Art and Design in Florida in the early 2000s. “It was a time when a lot of studios were starting animation divisions,” he said. to CR. “Me being someone who loved to draw and animate, and played with computers as a kid, it seemed really obvious. Fine art, illustration or graphic design seemed a lot riskier than joining an army. of talents aspired to in the industry.

Osborne found himself in Sony’s new animation division, where he worked on films such as I Am Legend, before moving to Disney where he was part of the team on animated blockbusters such as Bolt, Tangled and Wreck-It Ralph. Even back then, the animator was pushing to make art at the edge of what was technologically possible, as seen with Paperman, an animated short that accompanied the release of Wreck-It Ralph. “It was me and a software engineer making the software that created Paperman, and it was amazing. We were right next to each other trying to make the coolest art tool for do this thing,” he says.