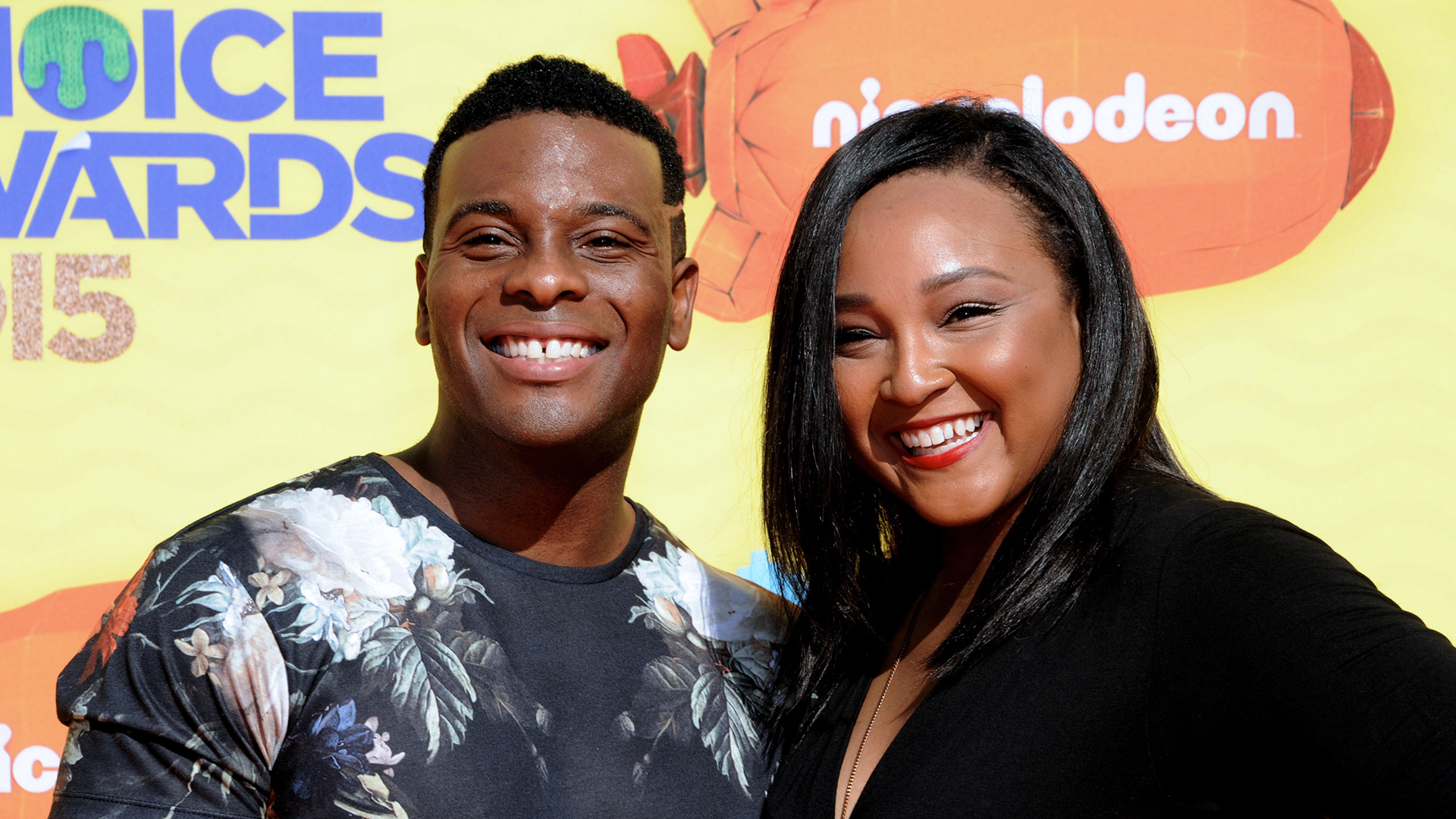 Actor and comedian Kel Mitchell has enjoyed incredible success in Hollywood, but personal struggles have clouded his life and outlook and brought him to the brink of suicide.

Mitchell, author of “Blessed Mode: 90 Days to Improve Your Faith” and star of Nickelodeon’s “All That” and “Kenan & Kel,” grew up in a Christian family, but gave up his faith after rising to fame.

“I grew up in the church,” he told CBN’s Faithwire. “My grandfather was a pastor, but there is a difference between knowing God and having a relationship with God.”

After landing television and film roles, Mitchell battled intense depression and frustration before reaching a turning point that transformed her perspective.

Hear Mitchell tell his story of redemption, overcoming grief, and entering the ministry:

“I was just kind of like, ‘I want [hit] the stop button,” he said of his past emotional struggles. “When I decided not to kill myself at that time and decided to live, that’s when things changed for me.”

The process was not instantaneous, but Mitchell was determined to make God “the head” of his life, realizing that the Lord was with him no matter what.

“I started changing things in my life that weren’t of God,” he said.

As Mitchell prayed for guidance, he said God had begun to weed out toxic people and things, showing him the right path to follow.

“I’ve been through a lot of ups and downs in my life and in my career,” he said. “And in those dead times, God was always there – He was there through the ups and downs.”

Mitchell was in for another surprise after sharing her story with the youngsters. What began as a healing journey to inspire others ended up as a mission call.

The actor and comedian, whose career was beginning to pick up, suddenly felt that God was prompting him into the ministry. At first, Mitchel couldn’t imagine merging his role as a youth pastor with his stardom. His ministry was vital to him, and balance seemed impossible.

“Lord, how am I going to do this while I’m still a celebrity? he prayed.

Mitchell recalls a conversation he had with his wife around the same time. He shared his dilemma and told her he didn’t know where to go for advice because he didn’t know anyone else who was bi-professional in Hollywood and in the church. It was then that she offered powerful advice that he decided to heed.

Mitchell said he was heartened to see the impact his faith has had on fans and the entertainment industry as he seeks to point people to Jesus.

Listen to the latest episode of the Faithwire podcast:

“We are Christ’s ambassadors – we are his billboards,” he said. “We inspire people to come to Christ.

Mitchell is currently partnership with World Vision to support a May 21 Global 6K for Water, an effort to raise funds for access to water worldwide. He hopes people will join together and participate to help provide for those in need.

“Children aren’t getting clean water,” Mitchell said, pointing out how the pandemic has exacerbated the problem. “How do you [wash your hands and stay clean] if there is no drinking water near your home?

Get more information about the 6K race here.

***As the number of voices facing big tech censorship continues to grow, please subscribe to Faithwire Daily Newsletter and download the CBN News app to stay up to date with the latest news from a distinctly Christian perspective.***