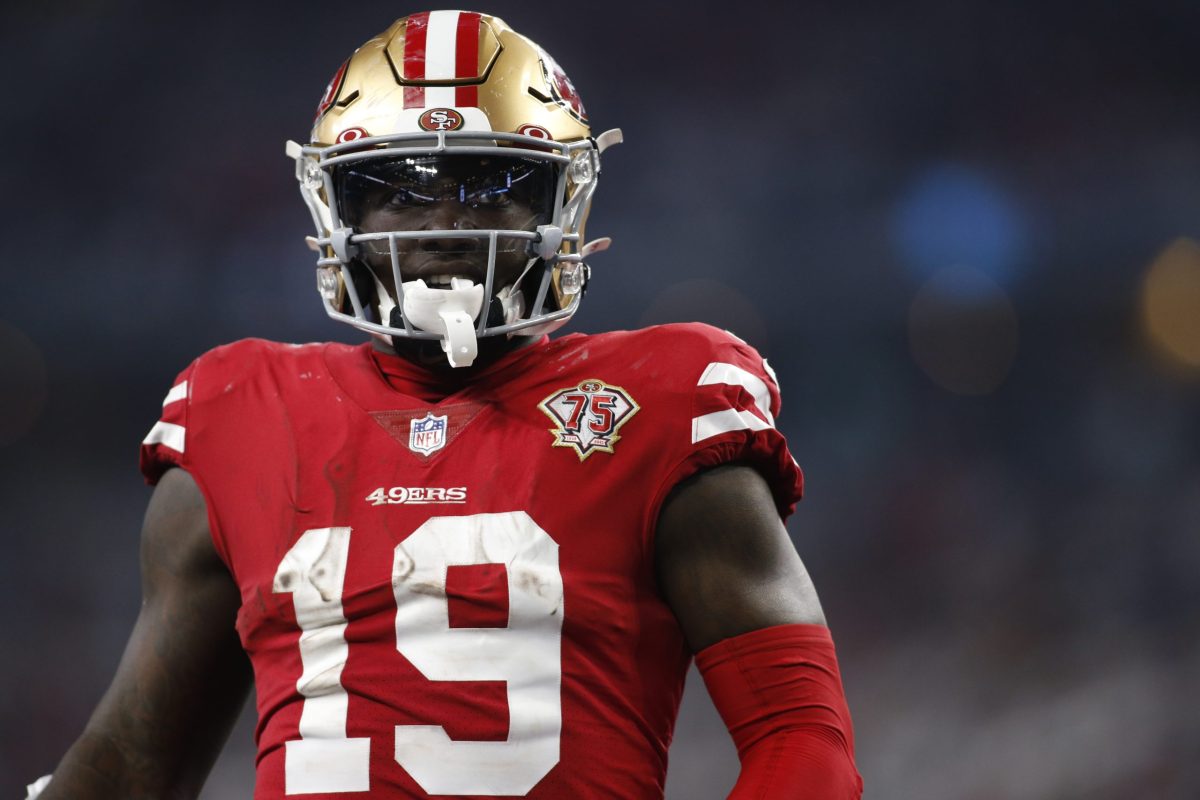 For the second year in a row, the Nickelodeon Wild Card simulcast was a solid success.

We’ve already covered the fun and quick moment when the show gave us a parody of Monday Night Football with the Mannings.

But in a more substantial example of how fun it can be to change the audience of an NFL game, here’s the postgame interview with Young Dylan and Deebo Samuel. NFL legend Twittter calls it wholesome, and while that word is often used for social media clips, it’s hard to imagine a better use than here.

Does Young Dylan dive deep into the Xs and O’s there? No of course not. But that’s not the job for this game, because that’s not the audience. (And hey, he asked to be used as a running back and on the outside!)

Also, the way he phrased the question about what Samuel was thinking at the end of the game is perfect; it wasn’t a “Talk about how you feel!” configuration, it was rather very relevant considering the savagery of the end of this game.

It was just a nice, fun moment at the end of a show, where we got to see how a star NFL player interacts with someone very different than he usually would after a big game. Nick’s simulcasts aren’t for everyone, but it’s great that they exist and hopefully we’ll have more in the future.