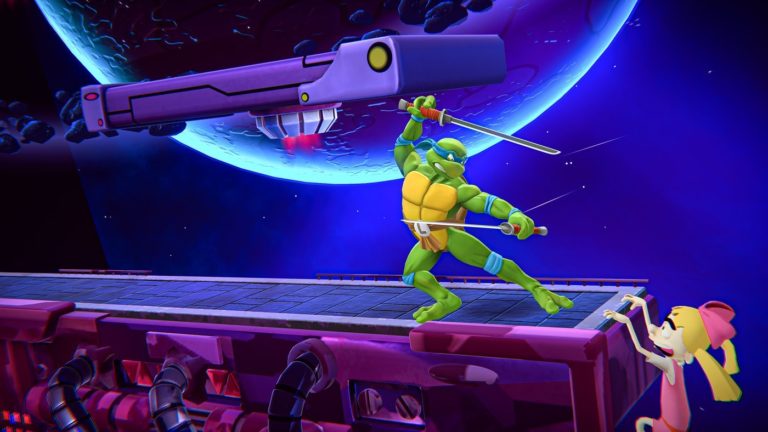 Nickelodeon Star Brawl just launched earlier today, but data miners had already found new fighters who could join the game by digging through its in-game files.

One of the biggest discoveries has been the vocal lines that seem to point to characters who may be joining the game through future DLC updates, including some of Nickelodeon’s biggest names.

After sharing these datamined files, a developer would have been quick to discuss them on Discord explaining that the team chose to record the audio introductions for potential characters so they don’t need to do it later.

“Don’t think much about those vocal lines,” said Discord rep Thaddeus Crews. “They are only covering bases and not absolute confirmations of what can and cannot happen.”

“I don’t even know why the extra stuff is in the project in the first place, but hey, there is some free meme material for all of you.”

This means that even though the files are genuine, it does not mean that any of these iconic characters will be playable in the game. Having these files there clearly means that the idea of ​​adding them was however. discussed.

At the time of release, there are 20 playable characters in Nickelodeon Star Brawl with more to come in the future via DLC.

Universal Filmed Entertainment Group Partners With Cameo To Present Customized Video Messages Of The Boss Baby, Powered By Hour One