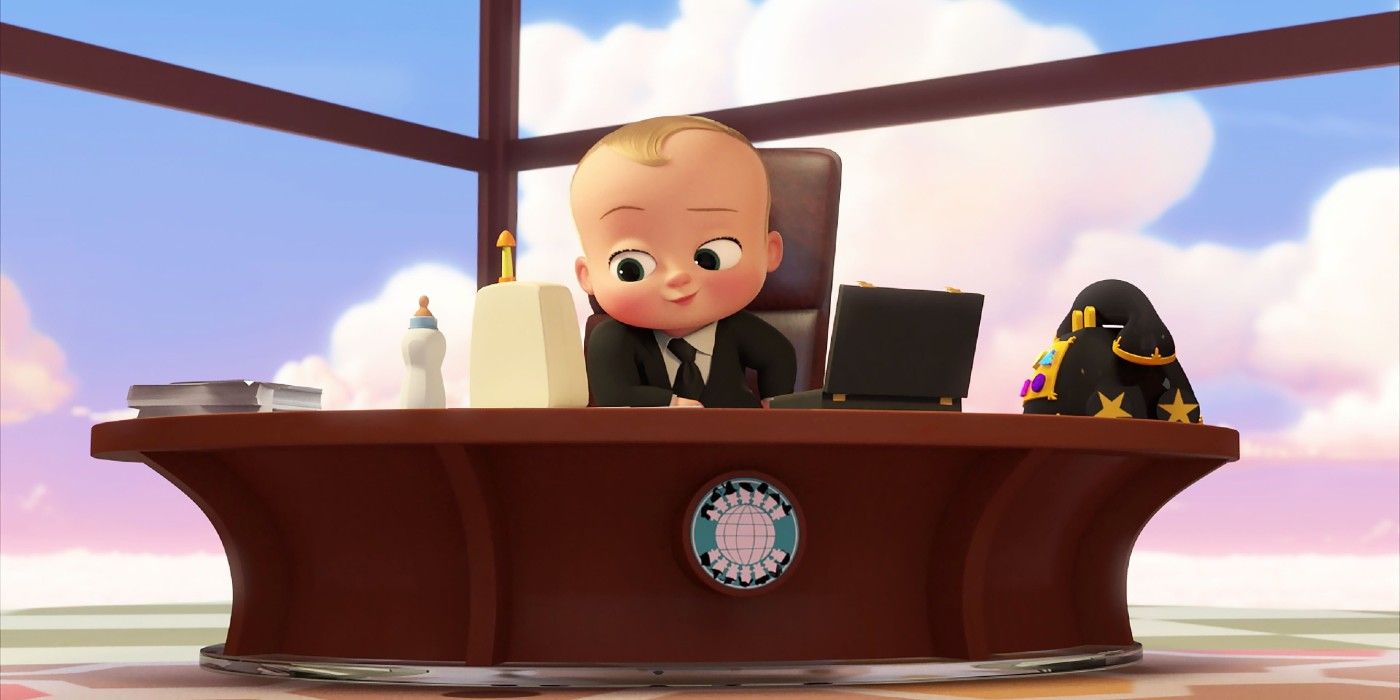 Netflix and DreamWorks announce an all-new Boss Baby original series, The Boss Baby: Back in The Crib, along with the trailer streaming on YouTube.

Netflix announces they will be working alongside DreamWorks Animation for an all-new The boss baby original series. The boss baby was a surprisingly big hit for DreamWorks when it released in 2017, grossing more than four times its budget when it hit theaters. As a result, the movie would become a franchise, garnering both a series on Netflix called The Boss Baby: back in business as well as a theatrically released sequel, The Boss Baby: Family Business. However, due to the COVID-19 pandemic, the sequel underperformed its predecessor in theaters before eventually finding streaming success on Peacock.

netflix announced that there was a new The boss baby series is coming to the platform with a trailer on its Netflix After School YouTube channel. The new series, titled The Boss Baby: Back in the Crib, follows Theodore Templeton as he is forced into hiding with his brother and two nieces after being accused of embezzlement. Rather than original voice actor Alec Baldwin, the show will have JP Karliak from The Boss Baby: back in business fulfilling the titular role. The series will also star Mary Faber as Tina Templeton instead of Amy Sedaris.

Related: The Boss Baby: Family Business Voice Cast – What the actors look like in real life

The all-new Netflix and DreamWorks Animation collaboration is set to release next month. Brandon Sawyer and Matt Engstrom are producing the series, which will contain 12 episodes, each with a running time of approximately 22 minutes. While building on the relationships established in The Boss Baby: Family Businessthe new show will also feature an all-new antagonistic group, The Uncuddleables, whose primary goal is to destroy Baby Corp. The Boss Baby: Back in the Crib will be available for fans to stream on May 19, 2022.