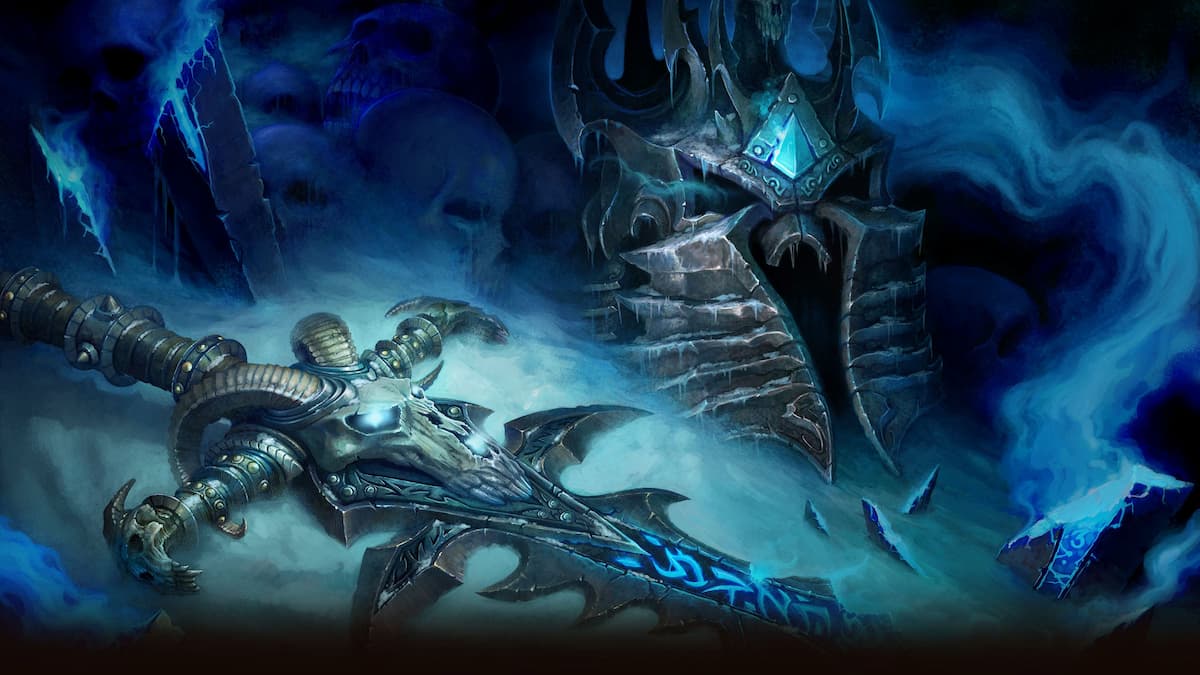 “You and I grew up in a time when Blizzard was almost as synonymous as Pixar in terms of quality. creative teams to make this possible”, says Phil Spencer, CEO of Microsoft Gaming, in an interview with Axios journalist Stephen Totilo.

It’s no secret that Blizzard hasn’t been hitting a lot of homers lately. Recent World of Warcraft expansions have met with lukewarm enthusiasm among gamers, and several highly anticipated titles have been delayed indefinitely. Added to the deluge of bad press and allegations in 2021, it’s hard to imagine a company further from “Pixar quality” at the moment.

Does this mean World of Warcraft is coming to consoles or PC Game Pass? It’s too early to tell, but a return to form can only be good for Blizzard games, their communities, and the developers who deserve to thrive in their work.

“Big City Greens” will premiere its third season on February 12, 2022 on Disney Channel