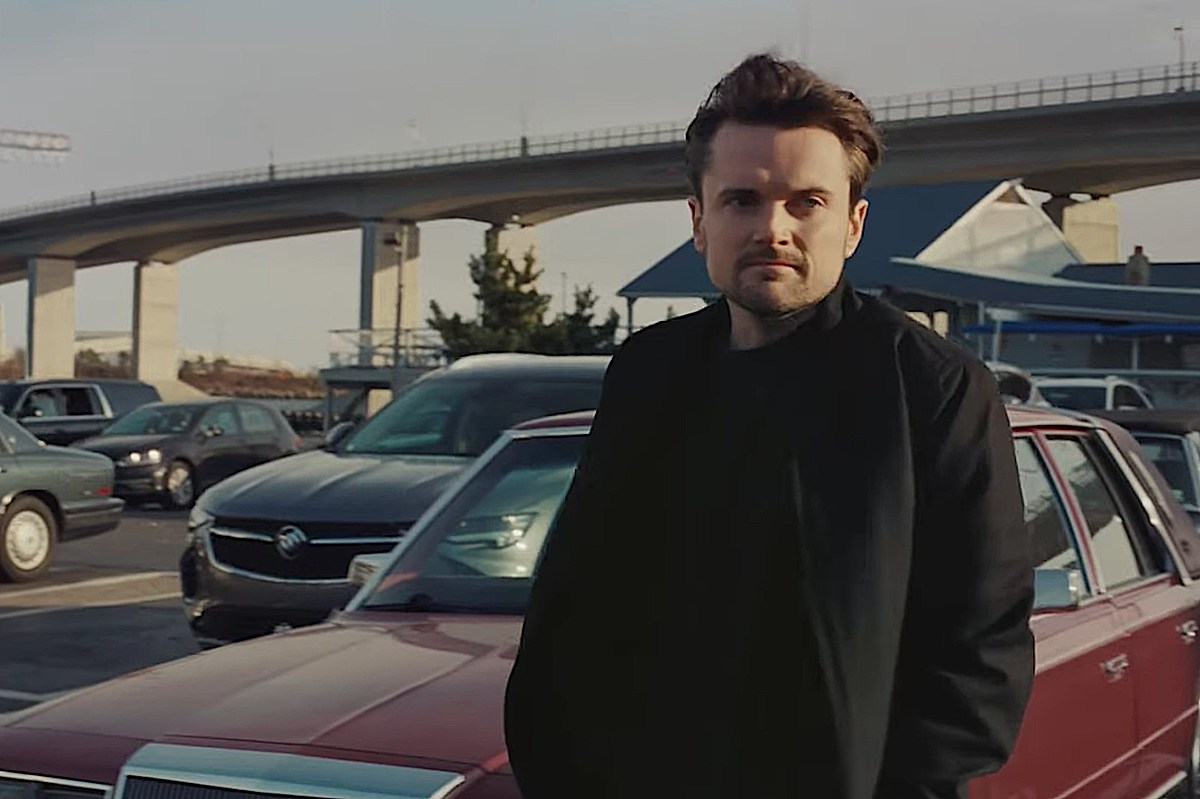 One of the biggest surprises of this year’s Super Bowl was the sound of “Woke Up This Morning” by the Alabama 3, also known as the theme song for The Sopranos. Turns out the song was a deliberate callback to the show during a Chevrolet commercial, in which Jamie-Lynn Sigler reprized her role as the Meadow Soprano in a spot that also served as an almost shot-for-shot remake. The Sopranos opening credits from 20 years ago. Then at the end of the ad, Robert Iler appears as AJ Soprano.

The secret to making the spot look so much like the opening credits of The Sopranosit turns out, was the fact that the ad was made by Soprano creator David Chase – who also brought back The Sopranos‘ cinematographer Phil Abraham to shoot the ad and recapture the look he created back then The Sopranos debuted on HBO. Here is the ad:

And for comparison, here is the original Soprano opening, featuring the late James Gandolfini:

Gary Pascoe, creative director of the ad agency behind the spot, Commonwealth/McCann, said Variety that the surprising ending where Meadow and AJ meet was Chase’s idea because “he thought it added another plot element, ie who else is there?” Why this restaurant? There is a marina behind, so what does that mean? He was really focused on the end and on getting it right. We guess it was also his idea to throw that little gag on Meadow’s fast parallel parking lot too – a callback to the very last episode of The Sopranoswhere Meadow’s struggle to parallel park is part of the drama of the final scene, which continues to spark debate among Sopranos fans all these years later.

The highest-grossing non-franchise films of all time