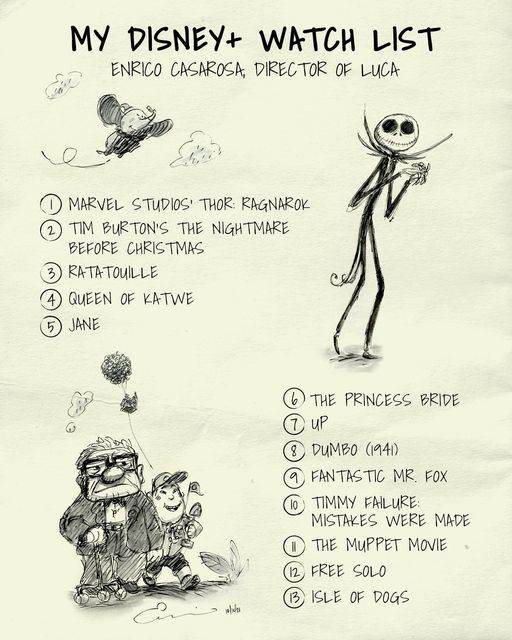 As we approach Disney + Day of November 12, we are entitled to personal watchlists from different directors, including Luca director, Enrico Casarosa.

How to watch the Freak Brothers