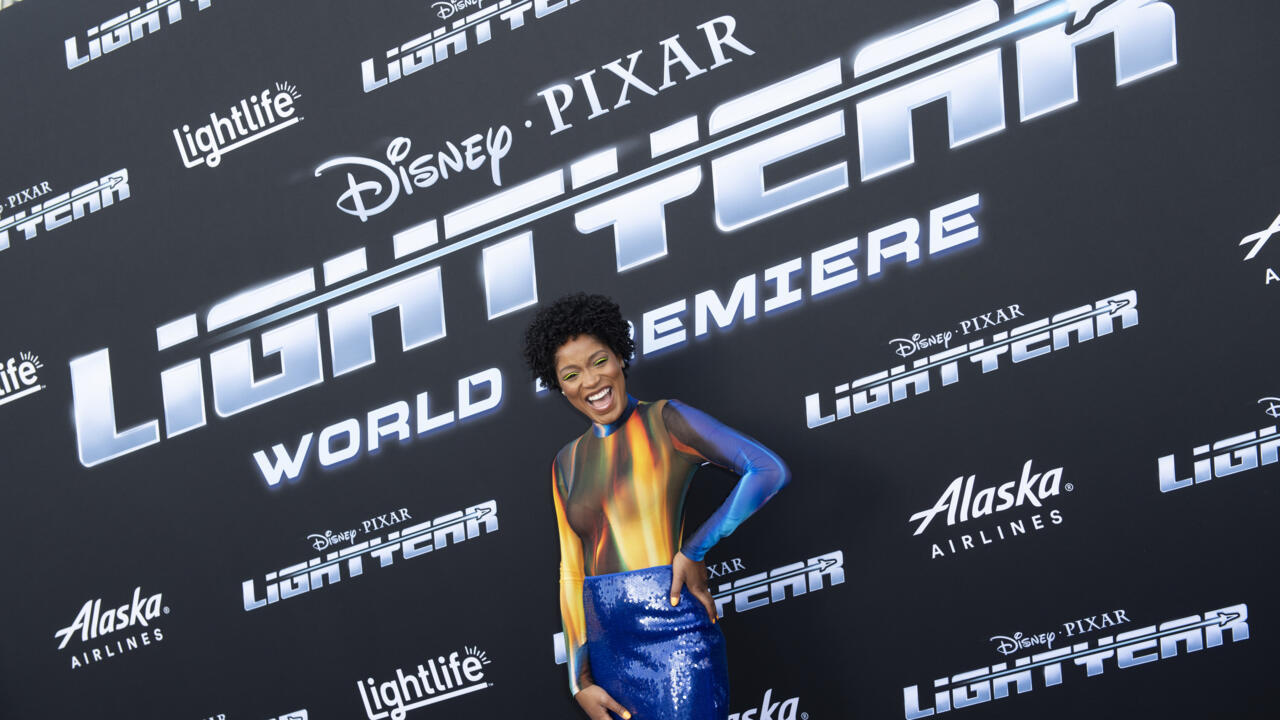 The film was banned for ‘violating the country’s media content standards’, the UAE’s Media Regulatory Office tweeted, with a photo of lead character Buzz Lightyear overlaid with a ‘No’ symbol – a red circle crossed by a diagonal stripe. .

The violation in question was not specified. According to reports, the same-sex kiss was removed and then reinstated following complaints from staff at Disney-owned animation studio Pixar.

“The Media Regulatory Office has announced that the animated film Lightyear, scheduled for release on June 16, is not permitted to be publicly shown in all cinemas in the United Arab Emirates, due to its violation of the country’s media content standards,” the bureau tweeted.

The bureau did not immediately respond to requests for additional comment.

The ban on ‘Lightyear’ comes just six months after the United Arab Emirates said it would stop censoring cinema releases and announced an age limit of over 21 for films it rates for an audience adult.

The UAE is considered one of the most liberal countries in the Gulf region, where films with adult content are regularly cut or edited.

In neighboring Saudi Arabia, the body that controls films declined to say whether “Lightyear” would be shown.

Employees of two major movie companies, AMC and VOX, told AFP the film would not appear in their upcoming attractions.

In April, Saudi Arabia demanded cuts to “LGBTQ references” in Disney’s “Doctor Strange in the Multiverse of Madness,” which ultimately failed to screen in the country.