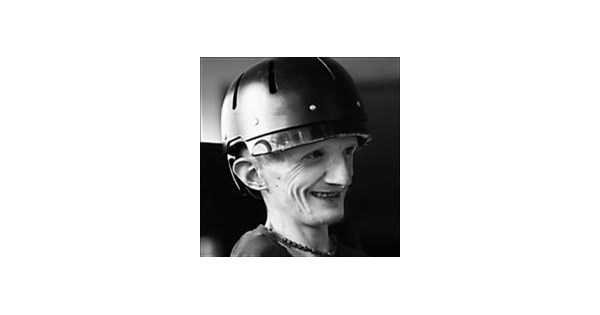 By Gayla N. Carter On Jan 30, 2022
Share
BOGARD, Jud Age 45, passed away peacefully at his home in North Hollywood, Calif. on January 24, 2022.
Jud was born to Roxane and Nicholas Bogard in Boston, MA on July 8, 1976. He spent most of his first five years in Philadelphia, a city known for its brotherly love, independence and Rocky, which could have foreshadowed for his amazing life.
Growing up in Wellesley, Jud got his first job as a sophomore in high school at Wellesley Video and Photo, finding what would become his passion in life: film and television production. Overcoming the aftermath of hosting unauthorized parties at his parents’ home, Jud went on to study film and media arts at Emerson College, graduating with a bachelor’s degree in 2000. He credited his four years at Emerson with experience both personally and professionally.
A senior year internship on the DreamWorks show “Freaks and Geeks” gave him a taste of California life and he was hooked. He moved to Los Angeles after college and has stayed there ever since, working in reality TV, savoring California and enjoying his dear friends. Jud kept his ties strong, staying in touch with old Boston friends, never missing a Red Sox or Patriots game, and sharing his dry humor with a slight Boston accent. He had a special place in his heart for his beloved dog Snowball, who gave him years of love and pleasure. Right after Snowball, Jud enjoyed the company of many caring housemates over the years who supported his daily life, for which his family is forever grateful.
Jud’s early years in Philadelphia brought him fortuitously close to world-class medical care and research. At the age of three, Jud was diagnosed with the rare condition Fibrodysplasia Ossificans Progressive (FOP), a debilitating disease by which he refused to be defined. In 1989, when he was thirteen, his family organized the Jud Bogard Golf Tournament in his honor. Over the next decade, proceeds from this annual event funded the start-up of an FOP lab at the University of Pennsylvania, where groundbreaking research continues today.
Jud’s indomitable spirit, gratitude for life, warm smile and quick wit touched more people than we can know or count. It didn’t take much more than a hello to recognize a great and special soul. In his mother’s words, he taught us all to live, to give and to stay close. He overcame fear almost every day. “Leaving” was not part of his vocabulary. We didn’t think he would survive his youth, but he survived until gray hair grew out from under his helmet. Her life has been one of great courage, independence and strength, with a bit of irreverence and more than occasional rules to keep things interesting. Only about five feet tall, Jud towered over us all.
Jud is survived by his mother Roxane, his father Nicholas; siblings Clint and Betsy; and many in-laws, aunts, uncles, nieces, nephews, cousins ​​and lifelong friends.
Commemorations will be held in Los Angeles in February and in Boston in April. In lieu of flowers, the family is asking that donations be made to the International FOP Association (www.ifopa.org/donate), a 501(c)(3) nonprofit organization dedicated to finding a cure for FOP and brings comfort and relief to families living with the disease.

Hercules news and updates: everything we know