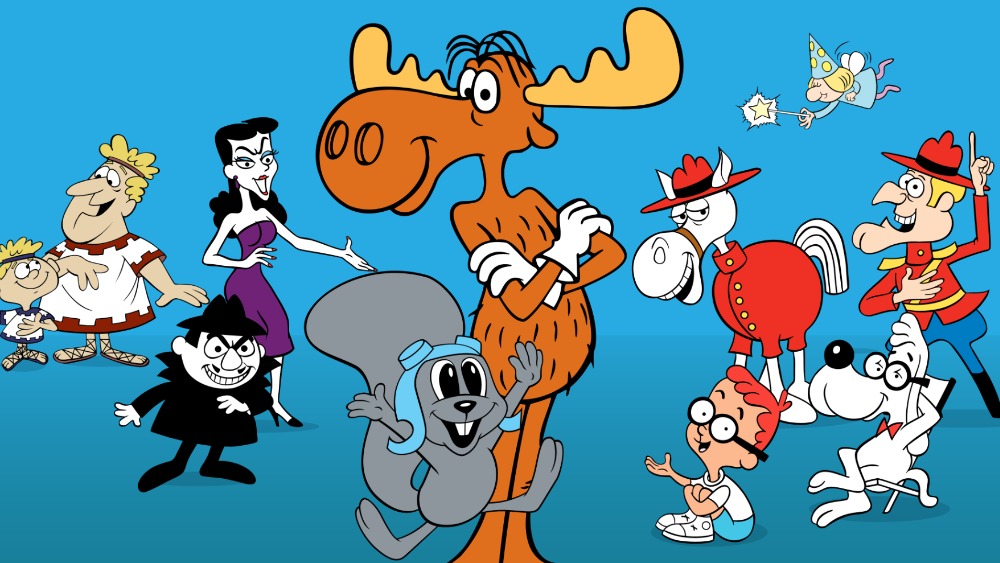 Jay Ward Productions, owners of beloved animated series such as “Rocky & Bullwinkle” and “George of the Jungle,” have signed a sweeping deal with kids and family entertainment group WildBrain.

Jay Ward is the legendary animator who created some of the most iconic characters of the 50s and 60s. He died in 1989 and the rights to the works have since been handled by Jay Ward Productions, which is run by Ward’s daughter , Tiffany Ward, while granddaughter Amber Ward serves as Vice President.

Along with adding 788 episodes of Ward Animations to its distribution library, including “The Adventures of Rocky and Bullwinkle” and “Dudley Do-Right,” the deal will see WildBrain and Jay Ward Productions create “all-new content “based on the work of Ward.

WildBrain CEO Eric Ellenbogen previously worked with Tiffany Ward in 2012, when the duo established Bullwinkle Studios, which was sold to Dreamworks (now part of NBCUniversal). This collaboration resulted in projects such as the animated feature “Mr Peabody & Sherman”, “The Mr. Peabody & Sherman Show” and the TV show “The Adventures of Rocky and Bullwinkle”.

“Everything old is new again,” Ellenbogen said in a statement. “I am thrilled to be reunited with Tiffany to bring new audiences to the hilarious characters and spectacles created by her father, which are part of the canon of the greatest animation in the world. There has never been a better time. to refresh classic brand IP like this, just like we do with so many of our evergreen WildBrain brands.

Tiffany Ward said: “I’m thrilled to be teaming up with Eric again. Our past partnership with Bullwinkle Studios has been prolific and successful, and now that Eric leads a creative powerhouse like WildBrain, I’m excited to work with him and his fantastic team to expand the legacy of my father’s work. to new generations of children and families.