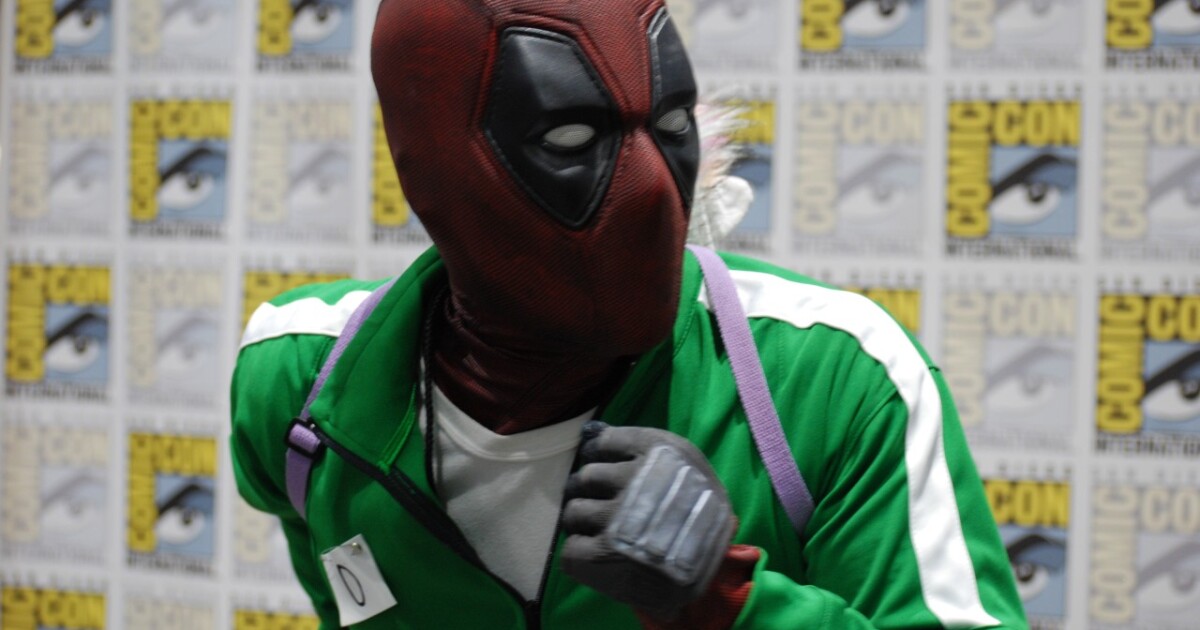 IN PHOTOS: Comic-Con cosplayers back in person

While Comic-Con Special Edition is a smaller event than in previous years, some attendees were just grateful to be back on Convention floor – and back in cosplay.

â€œI think I have this costume late since 2020. First chance to finally wear it today,â€ said Sarah McGrath. McGrath was disguised as Diane from “The Seven Deadly Sins” on Netflix.

Cosplay, or costume play, for those who don’t know, is all about dressing up as characters from video games, movies, comics, and TV shows.

Some cosplayers were strategic with their costume choices. Jeremy Arceneaex and Regi Paragas chose costumes that would be comfortable in the hot weather in San Diego. Both men were dressed up as characters from the classic ’90s Nickelodeon TV show “Legends of the Hidden Temple” – outfits that allowed them to slip into shorts and t-shirts.

â€œWe wanted to do something very relaxed on the first day because we knew it would be hot,â€ Arceneaex said. “I hope we don’t get too sweaty here.”

Some had live performances to do after going virtual the last two Comic-Cons. Kevin Taylor, Brett Kenney and Dennis Hanon were dressed as a steampunk, pirate and Klingon “Star Trek” character for a play called “Klingon Lifestyles Special Edition”.

As if to recall Comic-Con’s transition from virtual to in-person, their Friday night performance will go from a video presentation to a play.

â€œTonight, the one we’re making starts with a video and then it comes to life,â€ Taylor said.

But for people like Brenda and Jaime Torres and their son Andres, cosplay was a family affair. They were dressed as Chun Li, Ruy and Akuma from the “Streetfighter” video game series.

â€œI grew up playing it and I played it for a long time,â€ said Jaime Torres. â€œI’m trying to get my little boy to cosplay. Like that, maybe he can continue when he’s older, so I still like that. It also seems.

Make your passion your job