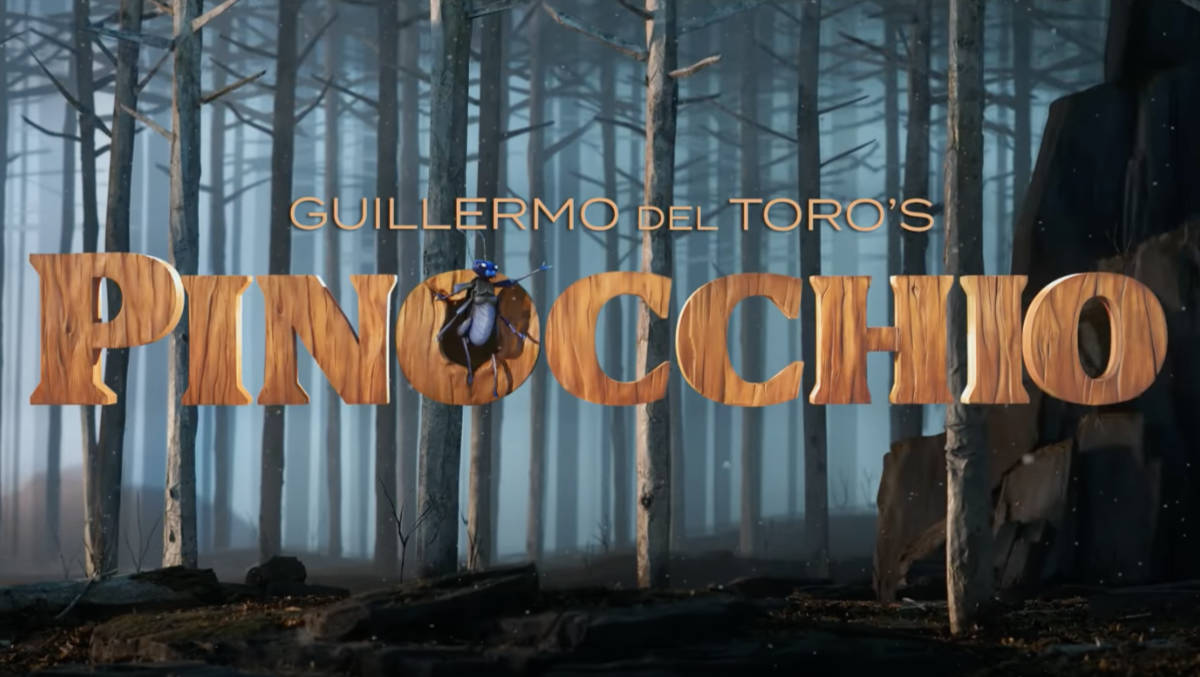 Netflix has unveiled the official trailer for Pinocchio by Guillermo del Toro, a stop-motion musical adventure coming to the streaming service in December 2022.

This whimsical stop-motion musical directed by Guillermo del Toro and Mark Gustafson follows the mischievous and disobedient adventures of Pinocchio in his quest for a place in the world.

Directed by Guillermo del Toro and Mark Gustafson, the film features an all-star voice cast with Ewan McGregor as Cricket, David Bradley as Geppetto, and introducing Gregory Mann as Pinocchio.

The song lyrics are by del Toro and Katz, with music by Oscar winner Alexandre Desplat who will also write the score.

Principal photography began in the fall of 2019 at ShadowMachine’s studio in Portland, Oregon, and production has continued uninterrupted during the pandemic.

“After years of pursuing this dream project, I’ve found my perfect match with Netflix,” del Toro said. “We’ve spent a lot of time putting together an outstanding cast and crew and have been blessed with Netflix’s continued support to continue quietly and carefully, barely missing a beat.

“We all love and practice animation with great passion and believe it’s the perfect way to tell this classic story in a completely new way.”

Del Toro served as executive producer on some of the most beloved and successful animated films, including the DreamWorks Animation feature films. Puss in Boots, Kung Fu Panda 3, and The Rise of the Guardians.

‘Sing 2’ tops VOD charts as it thrives at box office