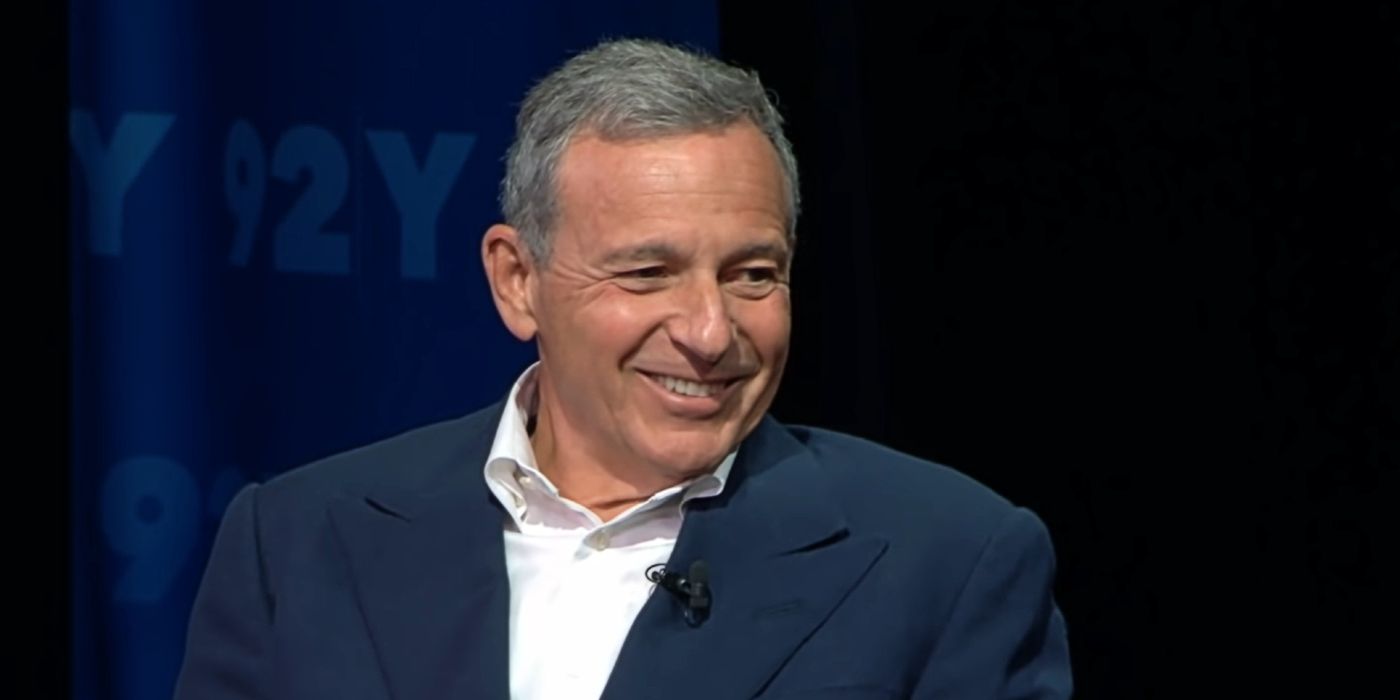 Former Disney CEO Bob Iger reveals many of his rejected movie/TV ideas, including a pitch for a sitcom based on the song “Stacy’s Mom.”

In a new interview, former Disney CEO Bob Iger opened up on his ideas that never made it to the screen — specifically, a sitcom named after a classic Fountains of Wayne song.

“I always have ideas, or I’ve had ideas,” Iger shared with Kara Swisher of The New York Times podcast To balance. “Most of the time I was politely made fun of. I had a title, so they couldn’t really throw me out of the room. They had to listen…” When asked to give an example, Iger said, “Oh, I don’t know. I once came up with an idea for a sitcom about a teenager who had a ridiculously hot mother . . . They thought it was nonsense.” After some persuasion, the former CEO shared the proposed title of the scrapped project: “Stacy’s Mom…That was a bad idea,” Iger admitted. “Man, you would have been so canceled,” Swisher joked.

Iger stepped down as CEO of Disney in early 2020, with Bob Chapek named as his successor. The Disney executive assumed the role of executive chairman until 2021, after which he was replaced by Susan Arnold. “With the successful launch of Disney’s direct-to-consumer business and the integration of Twenty-First Century Fox well advanced, I believe this is the optimal time to transition to a new CEO,” Iger said in a statement. at the time.

Although his “Stacy’s Mom” ​​pitch failed to materialize, Iger enjoyed much success in his tenure as CEO, including several major acquisitions: Pixar in 2006, Marvel Entertainment in 2009, Lucasfilm in 2012, and 21st Century Fox. in 2019. In the year before he quit, Iger launched Disney+, the company’s streaming service, which proved to be a huge success. In a ranking of the top 15 movies to stream, the service claimed 11 spots. In addition to this, Pixar Lucas, released directly on Disney+, was the most streamed movie of 2021 with 10.6 billion minutes watched. For comparison, Netflix’s biggest hit of the year, red noticewas number five on the list with 5.5 billion minutes watched.

Disney continued to thrive in Iger’s absence. The streaming service’s first Marvel Studios limited series, Wanda Visionreached a staggering number of viewers and was the most pirated show of 2021. Thanks to by WandaVision success, Disney is developing a spin-off series centered on Kathryn Hahn’s Agatha Harkness, punically titled Agatha: House Harkness. Several Marvel TV shows are in the works, including Ms. Marvelpremiering this summer, and Moon Knightwhich will arrive on March 30.

Pixar’s next movie turn red will forgo a theatrical release and debut exclusively on Disney+ on March 11.

Molly is a freelance writer and journalist who has written for publications such as Bloomberg CityLab and Longreads. In her spare time, she enjoys watching movies/TV with a cat in her lap. Favorite shows include The Leftovers, Hanna, Watchmen, Russian Doll and It’s Always Sunny in Philadelphia. When she’s not watching new movies, she’s probably rewatching The Shining, The Truman Show, Airplane!, Kill Bill, or a handful of other favorite films.

What did you miss watching the January 30 episode?