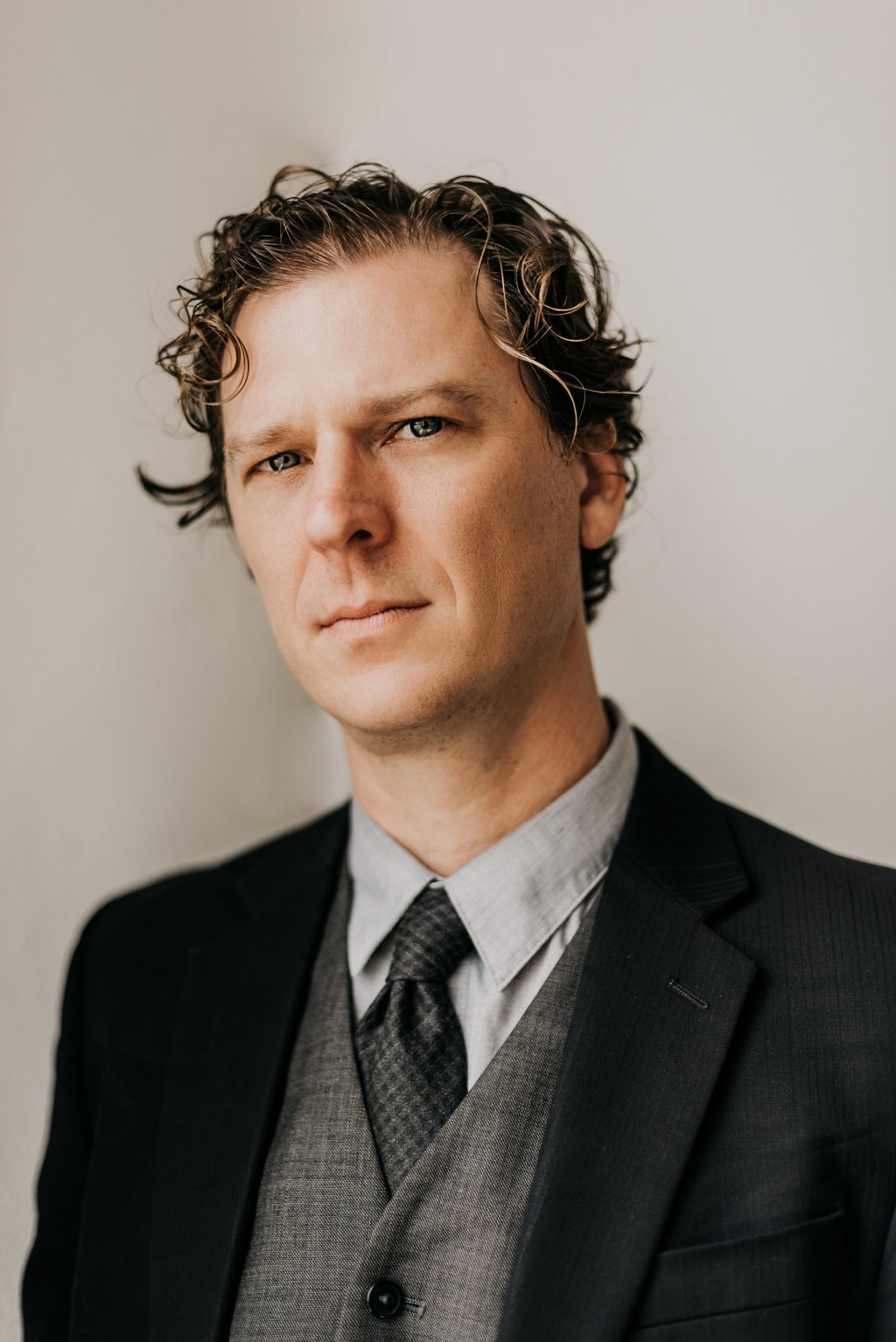 On September 11, 2002, conductors around the world commemorated the first anniversary of September 11 by dropping batons at 8:46 a.m. sharp in each time zone, when the first plane struck World Trade Center 1, signaling to millions of musicians start playing Mozart’s piece. last unfinished work known as the Requiem.

“Say yes to the experiences because these are those life-transforming events in the life of a musician – as we did over 600 in 2002 playing in the Rolling Requiem for the September 11 first anniversary performance,” Harris said. . “Live, the performing arts are essential because they heal, bond and completely transform both the musician and the viewer. “

At around 8 am on September 11, 2001, Harris arrived at CU Boulder and prepared for a service meeting; he didn’t have a television and couldn’t see the news. However, on his way to campus, he overheard NPR talking about a possible plane crash in New York City.

Harris said he felt grief around the time the events of 9/11 happened, which prompted him to want to honor the loss of life with his community. “I was new to Boulder in 2001, but by 2002 I had become really in love with our community and saw that we were all still very rough and hurt a year later – Cathy (Sparkman) and Melinda (Mattingly ) approached me to conduct this Rolling Requiem in Boulder with musicians from all over the world and it was just something that I absolutely didn’t feel prepared for but I just said “yes”.

Sparkman and Mattingly worked over the span of three weeks to bring together more than 400 musicians in Boulder to have the Mountain Standard Time Zone represented in the world interpretation of Mozart’s Rolling Requiem.

“I think Melinda and I were just talking to whoever wanted to listen and get the word out so we could participate here at home,” Sparkman said. A local banker paid the $ 300 the group needed to secure the place.

“It was standing only, and it was amazing and beautiful and made many cry to hear Mozart’s unfinished song play in solidarity with musicians around the world as we commemorate the first anniversary of September 11,” Mattingly said. “I would do it again.”

Over 7,000 miles away, former CU Boulder student Sewailam was showing music for the Disney animation “Oliver & Company” in Egypt when he heard of the attacks.

“My phone rang and it was my friends in Boulder who told me to say, ‘the twin towers have been hit’ and I thought, well, no, that’s weird because I’m looking at the panoramic view. Manhattan on VHS and I didn’t see the Twin Towers on fire, “Sewailam said.” My friend said, ‘No, turn on your news channel,’ and I immediately did and j saw the two towers in flames. “

Sewaliam said he was in a unique situation at the time because he heard the cheers of his friends and family in Egypt, the country where he was born and raised, but his heart cried with it. his friends in America – the country he now calls home.

“I pretty much immediately knew I had to go home because I had fallen in love with America and the American people – about 6 months, maybe 8 months later, I was back. on American soil and in 2014, I became a full citizen. “

One by one, the musicians quickly formed the Boulder Rolling Requiem Orchestra and trained once together before the official performance on September 11, 2002. About 200 bands from all over the world participated.

“Music binds people where words fail,” Sparkman said. “It was an extremely deep time to share with our community where we could all begin to heal.”

Sewaliam said: “It wasn’t just a time to bond with our community in collective healing – it was a time to honor what we all survived in different ways, but most importantly, it showed how we are all connected as humans through music. “