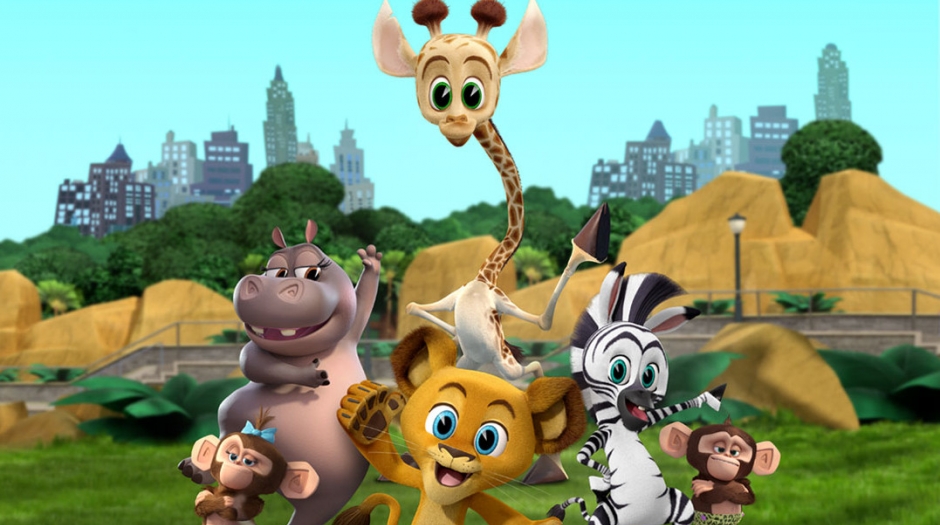 DreamWorks Madagascar: A Little Wild Season 6 returns with Alex, Marty, Melman and Gloria in the New York state of mind, with adventures in and out of their “A Little Wild” rescue habitat. All-new episodes are now streaming on Peacock and Hulu

In the new season, Marty finds a puppy and tries to locate its owner until discovering it is an arctic cub; Gloria sets out to reunite a salsa-dancing parrot with her old dance partner and learns a lesson; Alex insists he’s the “King of the Jungle” by leading the gang on a visit to Bartholomew the Bat; and the night of a scheduled toy car race, Melman discovers a burst tire on his toy ambulance.

Madagascar: a bit wild is produced by Johanna Stein (Kung Fu Panda: Legs of Destiny) with Dana Starfield serving as co-executive producer. The series features the voice talents of Tucker Chandler as “Alex”; Amir O’Neil as “Marty”; Shaylin Becton as “Gloria”; Jasmine Gatewood as “Kate”; Luke Lowe as “Melman”; and Eric Petersen as “Ant’Ney”. Special guest stars include Candace Parker as “Sadie Swish” and Megan Hilty as “Ziggy” and “Waffles.”