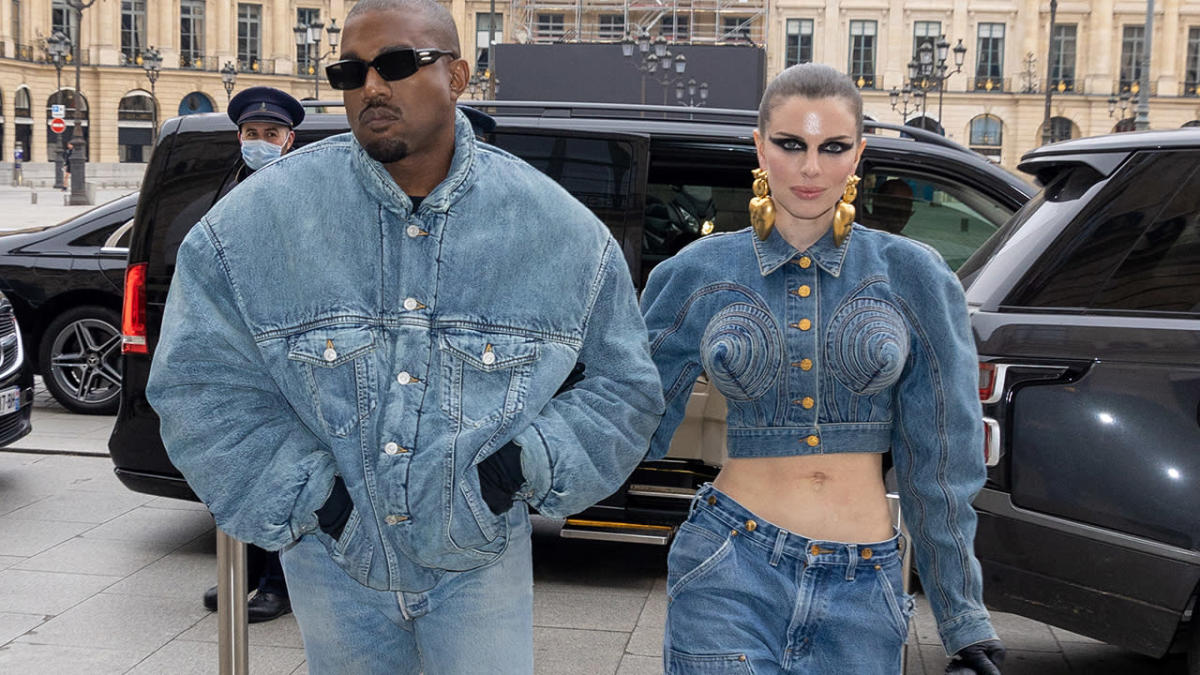 Drake made history Billboard Music Awards, picking up five more victories, bringing his total to 34, making him the most decorated winner in the history of the awards show. Other notable winners included Olivia Rodriguewho won the most awards of the night with seven, and Ye (Kanye West), who scored six.

The Rolling Stones won awards for Best Tour and Best Rock Tour for their “No Filtered Tour”.

Morgan Wallen, who won top male country artist, performed at his first awards show after being caught on camera using a racial slur.

“I mean, ‘Thank God.’ And thank you to my fans. I have the best fucking fans,” said Wallen, who credited his mother for accompanying him as his show date. He did not mention the incident last year, which once found the disgraced singer chastised by the music industry.

“Thank you to my baby boy,” he continued. “You inspire me every day.”

Nominees are determined by Billboard chart rankings, and winners are selected based on several criteria, including their digital album and song sales, airplay and streaming success, and touring.

The Associated Press contributed to this report.