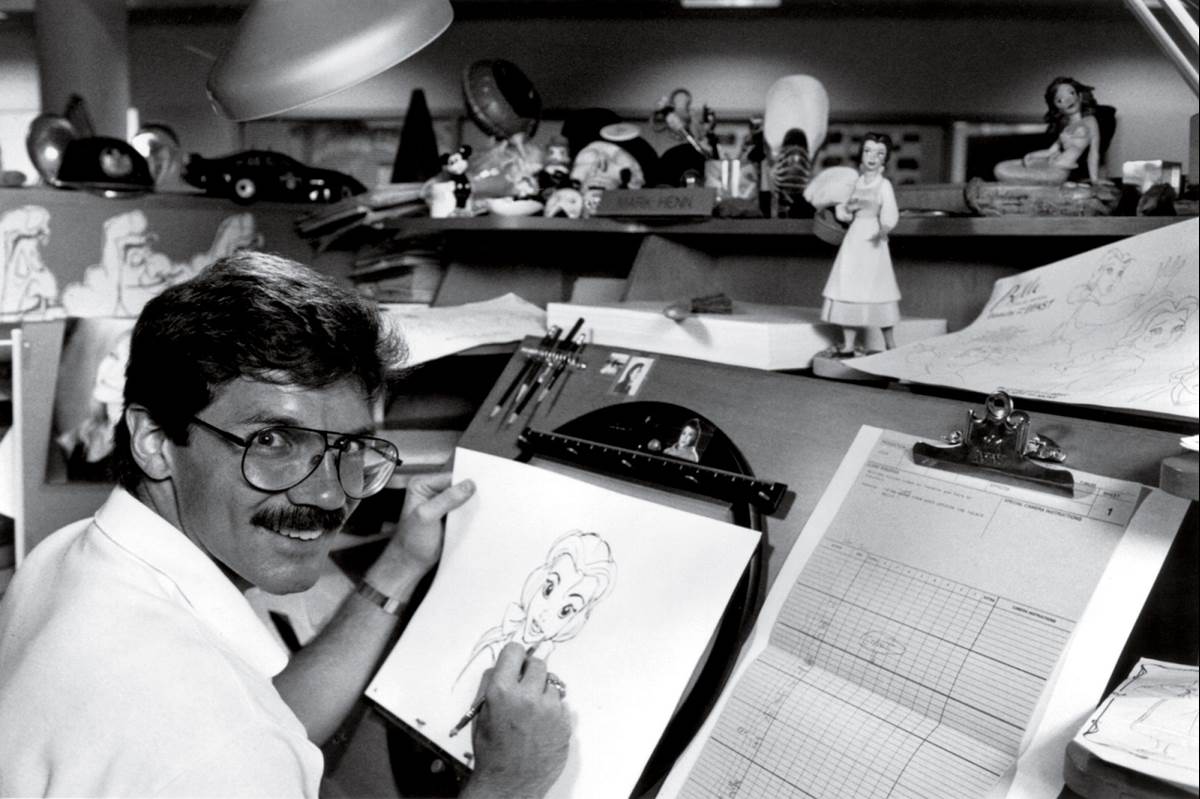 To celebrate the 30th anniversary of the iconic Walt Disney Animation Studios The beauty and the Beast, producer Don Hahn and host Mark Henn reflect on the development of the film.

IN PHOTOS: Comic-Con cosplayers back in person