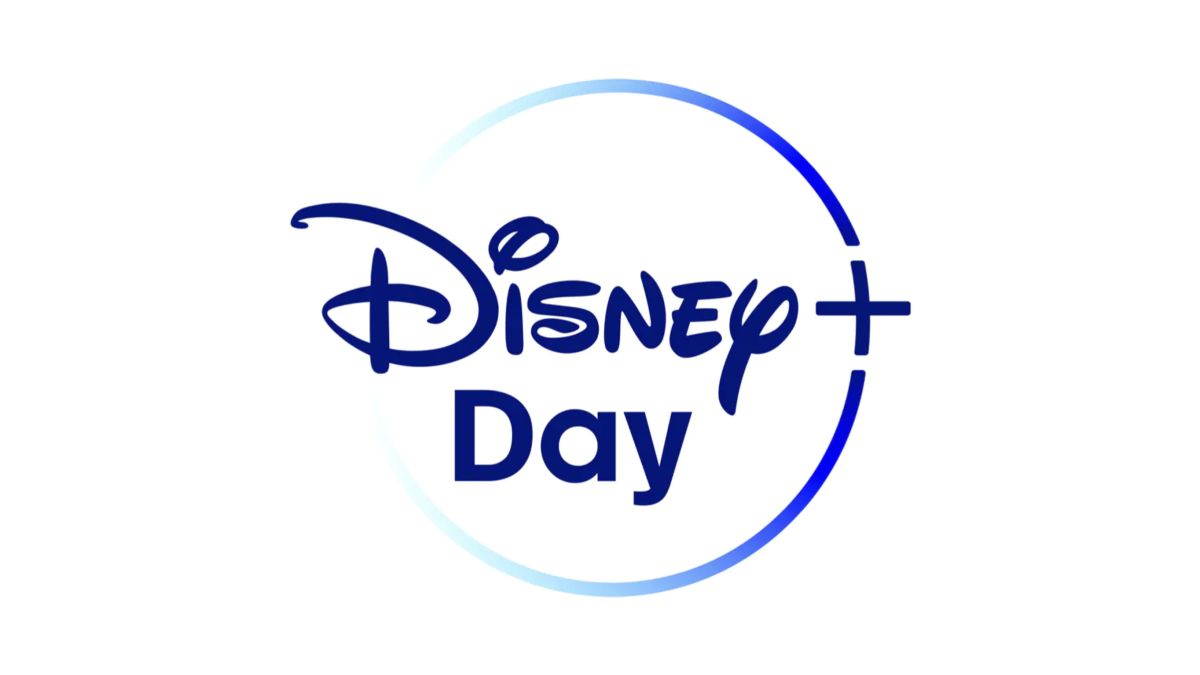 Disney Plus Day Date: November 12, 2021
What is that? Disney Plus Day is an event that celebrates the 2nd anniversary of the Disney + subscription service. The event features new exclusive movies and TV shows, including the premiere of recent Hollywood blockbuster Shang-Chi and The Legend of The Ten Rings.
How to watch: Get a Disney + offer

Disney Plus Day is now almost upon us, and that’s a good thing. That’s because Disney Plus is the best streaming service in the world according to our Disney Plus review, and Disney + Day is an event that’s going to make it even better.

On the day of Disney Plus, the streaming service will be awash with new exclusive content, including movies, TV shows, and documentaries from Disney, Marvel, Star Wars, Pixar, The Simpsons, and National Geographic, among others.

For example, during Disney Plus Day, which takes place on November 12, 2021, Disney + subscribers will be able to watch the recent summer super blockbuster Shang-Chi and The Legend of The Ten Rings for the first time.

Here, we go through everything we know about Disney Plus Day to date, with a special focus on the new content that will be unlocked that day.

Disney has released an official Disney Plus Day video trailer that gives us a great look at what kind of content we can expect and what the event really is. The trailer tells us that Disney Plus Day is an event to “celebrate 2 amazing years”, which is the lifespan of Disney Plus, then says subscribers can look forward to more “exclusive premieres” from Disney, Pixar, Marvel, Star Wars and more.

What is Disney Plus Day?

Disney has officially confirmed on its official news site that Disney Plus Day is a “global celebration” that will see Disney + subscribers “treated with new releases of content from the service’s iconic brands, Disney, Pixar, Marvel, Star Wars, National Geographic and Star in international markets, as well as a special presentation on Disney + for fans with a preview of what to expect. “

Bob Chapek, CEO of The Walt Disney Company, speaking at the unveiling of the event, said:

“The first Disney + Day will be a large-scale celebration of our subscribers across the company. This Appreciation Day brings to life our mission to entertain, inform and inspire fans and families around the world through the power of the unprecedented storytelling, and will become an annual event that will be amplified across all of our global operations. ”

In essence, therefore, Disney Plus Day is a special day where there are many new TV shows and movies available to watch on the Disney + streaming service.

The date of Disney Plus Day is confirmed as November 12, 2021. This has been officially confirmed by Disney on its official news site.

1) Marvel Studios’ Shang-Chi and the legend of the ten rings gets its streaming premiere.

3) The new Disney + Original movie Home Sweet Home Alone, which is a reimagining of the popular Home Alone series is coming.

7) A new short film from The Simpsons that pays homage to the flagship brands of Disney +.

8) The first five episodes of season 2 of The world according to Jeff Goldblum from National Geographic.

10) A special celebrating the Marvel Cinematic Universe on Disney + with an exciting look to the future.

11) Sick, an original series starring Michael Keaton, which will be released in international markets as part of the Star general entertainment content offering.

In addition to these new releases, Disney also confirmed that subscribers to the service should be “entertained with a first celebration of Disney + Fans Day on Disney +, which will include breaking news, first looks, new tapes- announcements, exclusive music videos and appearances from Disney + Creators and Stars. “

Other Disney + content is also expected to be announced in the run-up to Disney Plus Day on Disney’s various social media accounts, including:

Additional information on Disney Plus Day

In addition to launching new content on Disney +, Disney has also confirmed that Disney + will debut in South Korea and Taiwan on November 12 and Hong Kong on November 16, meaning viewers in those territories will finally be able to enjoy his offer.

To watch any of the new content falling on Disney + day, you must be a Disney + subscriber. Disney + is available on a monthly and yearly subscription cycle, depending on what works best for each viewer. The monthly plan is good in terms of flexibility, however, the annual plan offers the best value for money.

The best Disney + offers of the day