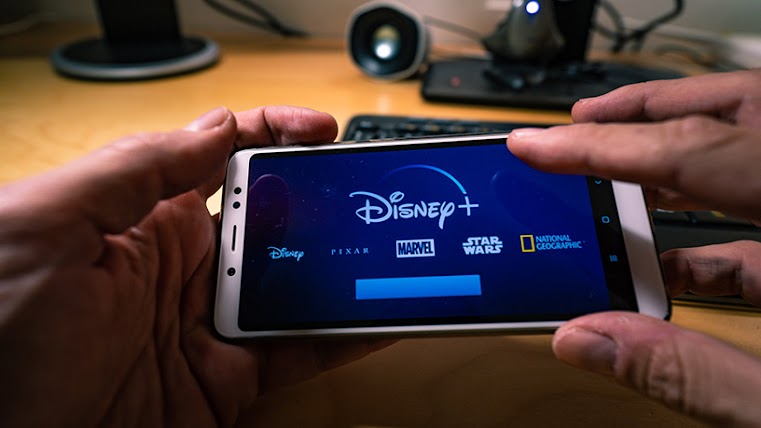 The Disney+ streaming service will be available on Xbox consoles in South Africa from September 29.

In a statement released over the weekend, Disney+ says the streaming app will be integrated with the Microsoft-owned Xbox gaming unit.

Current Xbox consoles that will support the Disney+ streaming service include Xbox One, Xbox One S, Xbox Series S and Xbox Series X, it says.

Console owners will be able to browse, stream and download over 1,000 movies, over 1,500 series and 200 exclusive originals from Disney, Pixar, Marvel, Star Wars and National Geographic, according to the release.

“Users will have access to up to four simultaneous streams, unlimited downloads to up to 10 devices, and the ability to configure up to seven different profiles, including the ability for parents to set a PIN to access to age-appropriate content.”