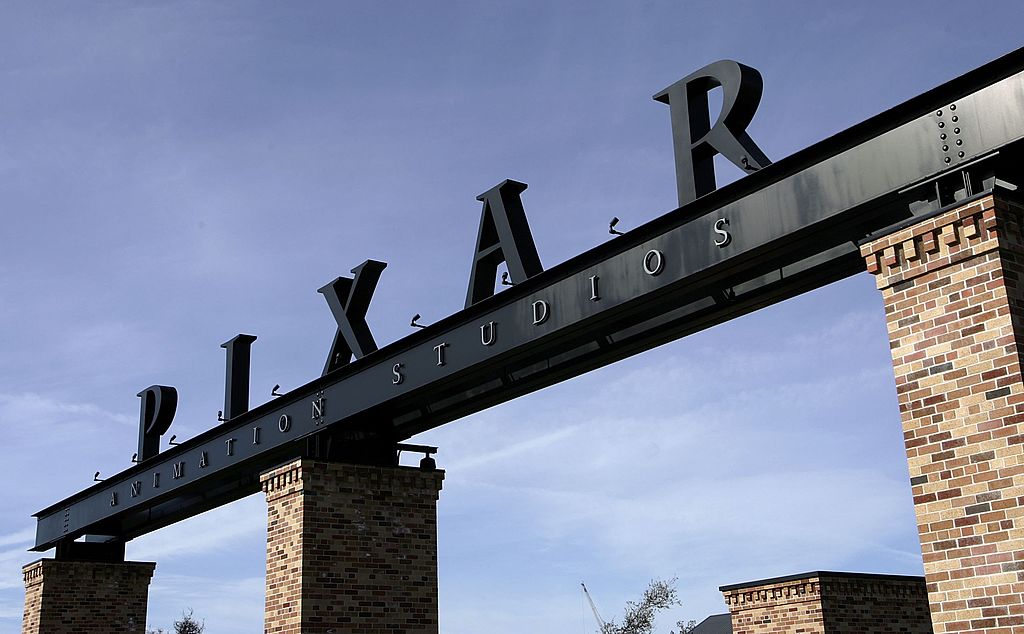 Did you know that Pixar was part of Lucasfilm?

Although the company is now tied to the Disney brand, producing some of our favorite children’s movies, characters and childhood memories, it wasn’t always that way.

Let’s take a look at the history of the company that produces the most iconic digital movies.

The beginnings of Pixar

According to the History Computer report, in 1979 the company was founded as the computer division of George Lucas’ film production company, Lucasfilm.

While at Lucasfilm it was known as The Graphics Group, and when it went independent in 1986 with financial backing from Steve Jobs, it was officially christened Pixar.

The first film released after Jobs purchased the production company was John Lasseter’s debut film, Luxo Jr, which premiered at the 1986 SIGGRAPH conference in August, as reported by The Fil Magazine. The main character, the Luxo Jr desk lamp, inspired Pixar’s hopping desk lamp mascot, which can be seen in the company logo.

Pixar only had Disney as a customer

According to Britannica, Disney has become the company’s biggest customer. With Lasseter as director, Pixar also created television commercials and short films.

Pixar began producing movies for Disney in 1991. The first movie, Toy Story, was directed by Lasseter and featured a slew of talking toys. It was the most successful film of 1995, earning him a second Oscar, this time for Extraordinary Direction. Lasseter went on to direct several popular Pixar films for Disney, including Toy Story 2 (1999), a sequel to the 1995 hit with more toy adventures. He co-directed Cars (2006), a film about anthropomorphic automobiles.

History Computer noted that Pixar worked for years as an independent company in a successful relationship with Disney, but tensions between the two grew over time. Pixar was in charge of film production, while Disney was in charge of distribution, and profits were split 50-50. Pixar was annoyed that Disney owned all of Pixar’s characters and stories.

Disney agreed to buy Pixar after years of trying to come to an agreement with each other.

Disney bought Pixar in 2006, the company’s 20th anniversary year. Pixar was priced at $151 million when it went public in 1995. Disney had to pay over $7 billion. They appointed Lasseter as chief creative officer of Pixar and Catmull as head of Pixar Animation Studios and Walt Disney Animation Studios.

Pixar would continue to be a separate company from Disney, with the same name, logo, and corporate headquarters. All future Disney-Pixar films would be labeled as such.

Lasseter announced his resignation in 2018 due to professional misconduct. It has been reported that other employees have accused him of unwelcome objectifying comments, kissing and groping, as well as heavy drinking at company events.

Related article: Did you know the Pixar mascot has a name and a short film?