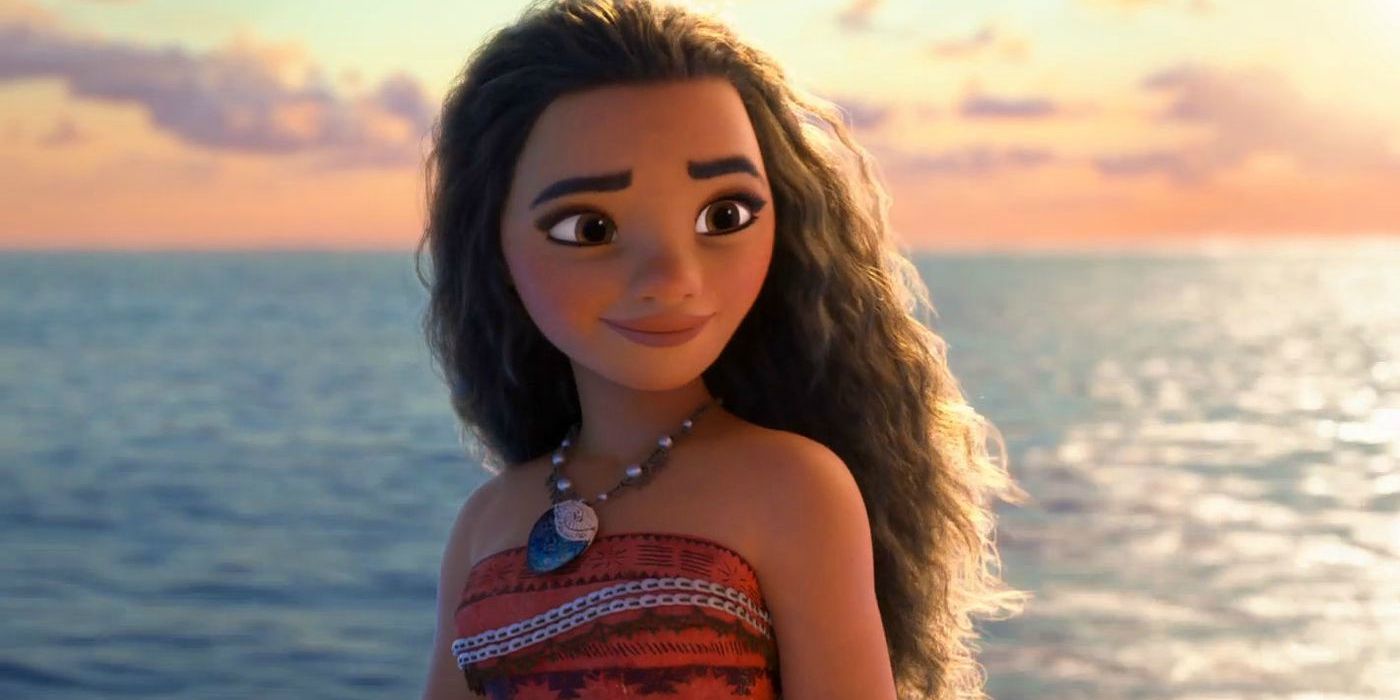 David G. Derrick Jr. is directing a spin-off for Disney+

Walt Disney Animation Announced by Twitter this David G. Derrick Jr. will lead the next Moana series for Disney+. Derrick joined Disney Animation specifically to work on Moana, which “deepened his bond with his family’s Samoan roots”. After working as a screenwriter on The Lion King, Raya and the Last Dragon, and the new hit movie Encanto, Derrick will return to the world of Moana. the Moana will also be the first project produced at Walt Disney Animation’s new studio in Vancouver.

Moana, released in 2016, focused on the eponymous Moana, the daughter of the chief of her Polynesian village. After being chosen by the ocean itself, the film follows her journey to save her people alongside the demigod Maui. Moana was played by a newcomer Auli’i Cravalho and Maui was played by Dwayne The Rock Johnson. They were joined by Rachel House, Temuera Morrison, Jermaine Clement, Nicolle Scherzinger, and Alan Tudyk. The film was a huge hit, thanks in large part to the catchy music by Lin-Manuel Miranda with standout songs “How Far I’ll Go” and “You’re Welcome”.

New Moana The series will pick up right after the end of the film and will follow the adventures of Moana. The musical series marks one of the first times that Walt Disney Animation will produce a spin-off television series rather than Disney Television Animation. The series was announced in late 2020 at a Disney Investor Meeting, where Disney Animation CCO Jennifer Lee announced it would begin airing in 2023, which has since been pushed back to 2024. Cravalho is set to reprise the role of Moana, but there is currently no confirmation that any other cast members will return. Moana will also be the first project to be produced by Walt Disney Animation Studios Vancouver, which is expected to be a major hub for Disney+ projects.

Derrick will be taking on the role of director for the first time. He previously worked at Dreamworks, having worked on films such as Bee Movie, How to Train Your Dragon, and Megamind. After joining Disney Animation to work on Moana, Derrick has worked on several projects, including chart-topping Encanto. Speaking on that occasion, he said:

“Work on Moana was a gift personally and professionally. The film Moana captured and shared the spirit of Polynesia with the world. I am honored to continue her story to celebrate the rich and beautiful cultures of the Pacific Islands.”

You can check out Disney’s official statement below. the Moana The series is expected to begin airing in 2024.

Mary Elizabeth Winstead is the latest actress to join the ‘Mandalorian’ spin-off.

Sabrina Sternberg (she/her) is a news writer for Collider. Originally from NYC, she now lives in Chicago. She graduated from the University of Chicago, with a double major in linguistics and film and media studies. Sabrina also has a background in theater and is very passionate about theme parks.