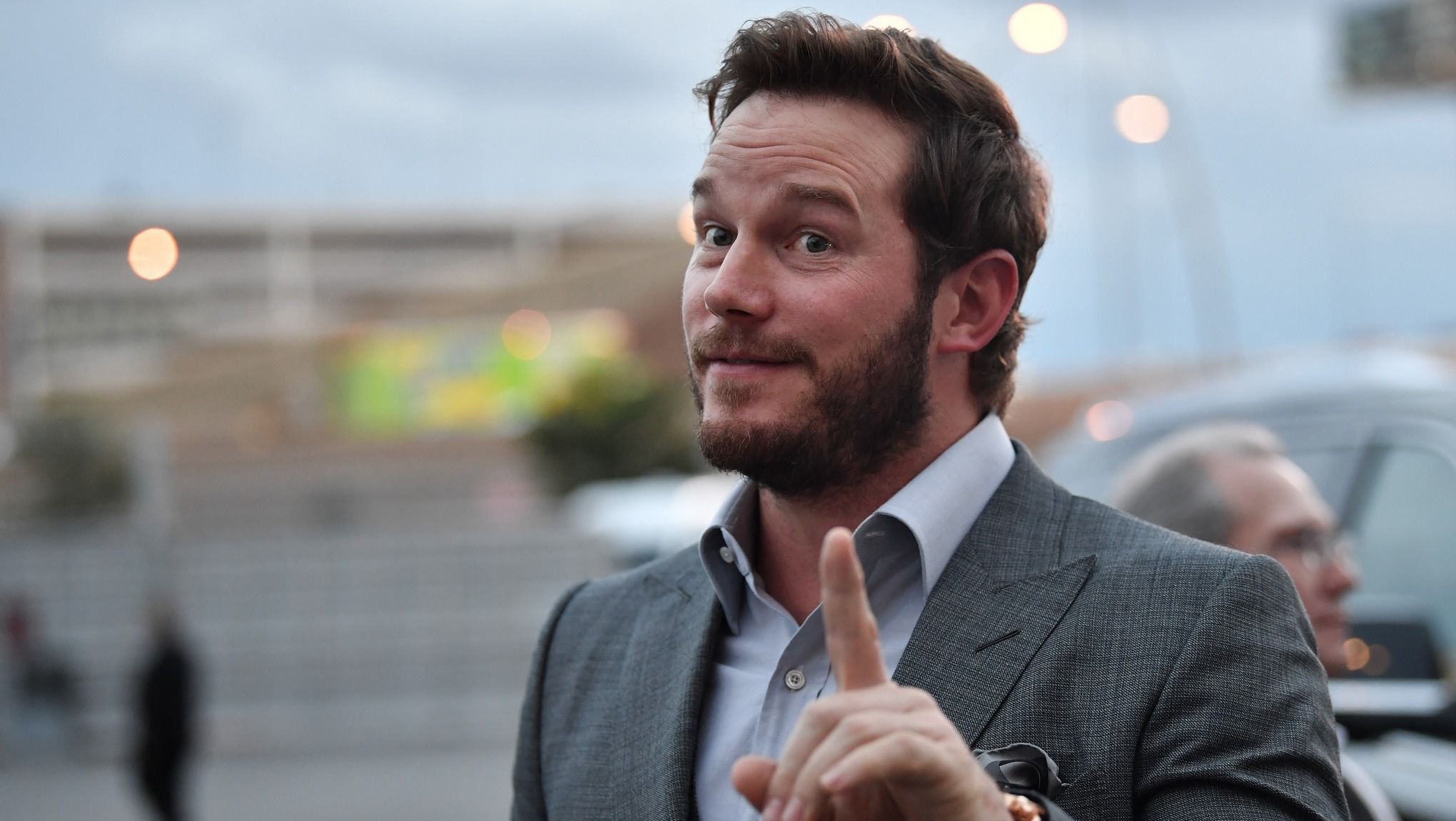 Chris Pratt to play Garfield the Cat in animated film

Create a free profile to get unlimited access to exclusive videos, sweepstakes and more!

Register for free to view

Chris Pratt has to keep the voice coaches busy these days as he just landed another new voice acting gig playing another ’80s icon. After donning the plumber’s cap to voice Mario in Nintendo’s upcoming game super mario bros. movie, the Marvel mainstay has just been asked to do the sarcastic vocal honors as the lasagna-loving feline star of an upcoming Garfield-based animated film.

Fittingly, given the sarcastic Orange Tabby’s hatred of Mondays, Sony Pictures chose the Monday after Halloween to announce both the film and the casting of Pratt as the lead vocal star, via Hollywood journalist. Developed by Alcon Entertainment, the Garfield The film is said to be directed by Mark Dindal from a screenplay by Oscar nominated writer David Reynolds (The world of Nemo), who both previously teamed up on the Disney animated comedy The Emperor’s New Routine.

Believe it or not, Garfield himself is 43 and made his debut in 1978 as a comic book star named after creator Jim Davis. Garfield’s knack for upsetting his canine friend Odie (and getting what he wants from Jon, his hapless householder) has proven to be a winning formula; Garfield would eventually claim the Guinness World Record as the most widely syndicated comic book in history – a title he still holds.

Davis himself would be one of the executive producers of the next film, according to THR. Animation would be performed by DNEG Animation, whose recent work includes 20th Century Studio CGI functionality. Ron has gone wrong, which debuted last month.

While Pratt has proven his acting skills across the entertainment spectrum, from Parks and recreation To guardians of the galaxy, he definitely has big paws to fill when it comes to voicing a cat as cool as Garfield. The last two Garfield films – 2004s Garfield and 2006 Garfield: A tail of two kittens – each starred Bill Murray in the lead role.

There is no first word on a premiere date for the next film.