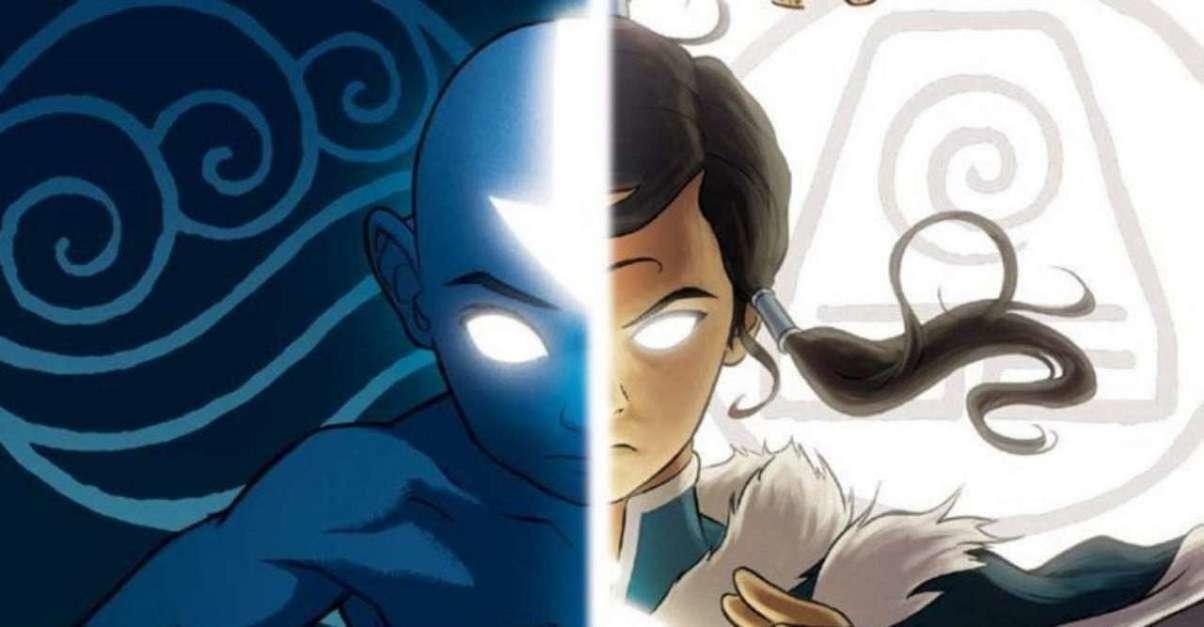 Avatar The Last Airbender is set to enter the world of live-action once again via Netflix’s upcoming series which is currently in production, promising to tell the story of Aang and the company as they attempt to defeat the Fire Nation and the country’s plan to take over the world. With Avatar Studios at Paramount working on new projects that will once again explore the world of bending, the original series composer has seen the animation style of the upcoming series and has new details to share regarding the return to the series. Nickelodeon.

Composer Jeremy Zuckerman helped weave the story of Aang and the gang through its soundtrack when the series arrived on Nickelodeon in 2005, having also worked on the next series of The Legend of Korra for the cable channel. He’s also been featured in many other animated productions, including several for Warner Bros. Entertainment and its roster of superheroes, creating sheet music for Jonah Hex, Superman / Shazam: Black Adam Returns, and more. While his involvement in the rebirth of the Avatar Studios universe has yet to be confirmed, it certainly looks like he could have a role to play when it comes to the return of the benders.

Twitter Outlet Avatar News shared Jeremy Zuckerman’s quote regarding the animation style Avatar Studios will use for new projects in the Airbender Universe, although no story has been confirmed on how the animated franchise will return via Paramount production. :

Earlier this year, it was confirmed that future Avatar Studios projects will not use the same traditional two-dimensional animation that the two use. Avatar The Last Airbender and The Legend of Korra, instead deciding to use more computer-generated animation to bring the universe back to fans. While this style of animation has yet to be revealed to fans, there are plenty of Aang and Korra fanatics out there who we’re sure will be happy to hear that the projects are fun to watch.

Are you excited about the new projects expected to arrive from Avatar Studios? Feel free to let us know in the comments or hit me up directly on Twitter @EVComedy to talk all things comics, anime, and the world of bending.