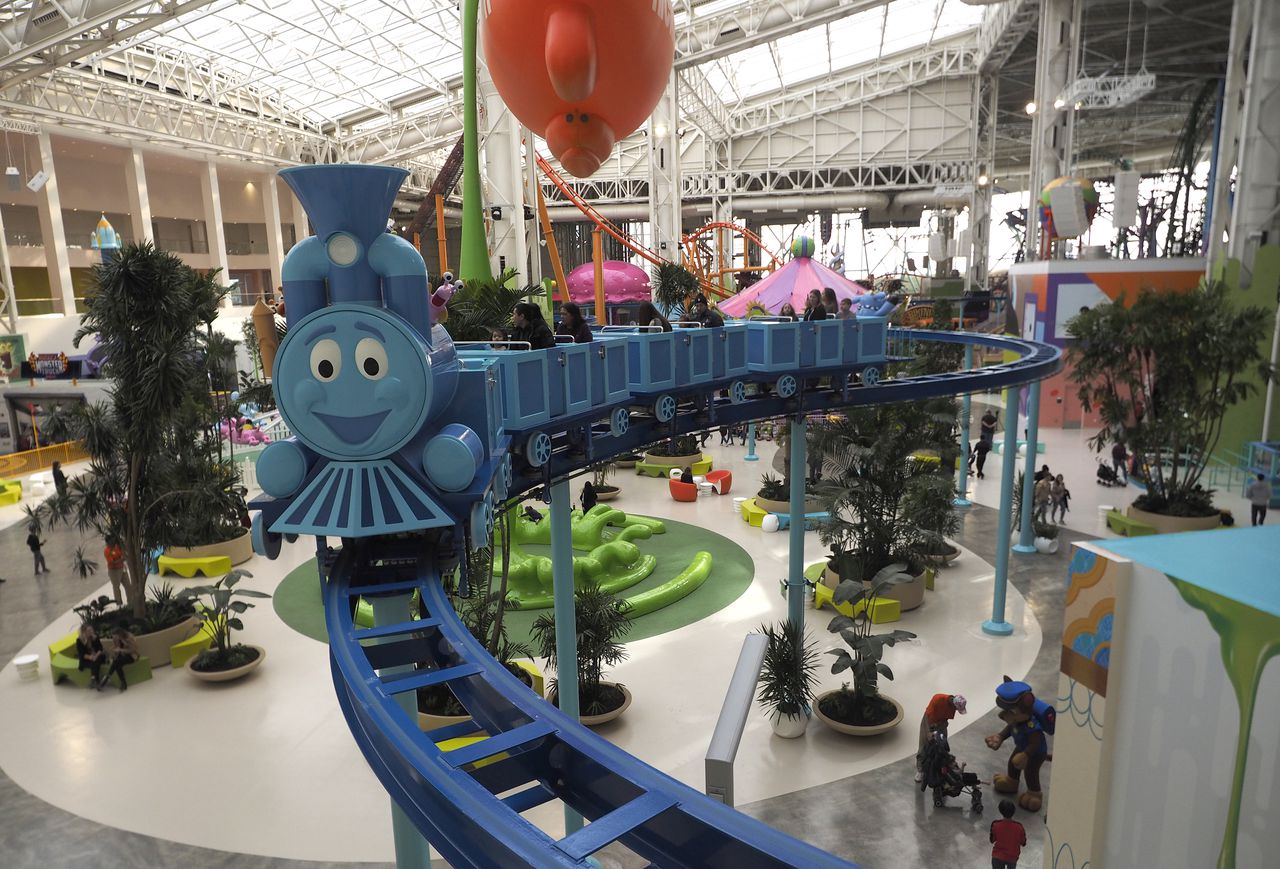 State officials said Tuesday they are investigating why a ride at an amusement park at the American Dream Mall has stopped operating twice in six months, leaving passengers stranded and requiring the evacuation of ways.

The Dora’s Sky Railway ride at the Nickelodeon Universe theme park stopped moving around 2 p.m. Monday afternoon and passengers were safely evacuated by staff using special lifting equipment, according to the Department of Community Affairs of the New Jersey.

The state agency later told NJ Advance Media that the incident was the second time the ride had stopped operating with passengers on board. The first was on Sept. 20, 2021, according to DCA spokesperson Tammori C. Petty-Dixon.

“American Dream has reported to the department twice that the ride was evacuated outside of the normal loading and unloading station,” Petty-Dixon said in an email.

“Both evacuations occurred under the same circumstances. The train stopped on the track due to an electrical component failure, which prevented the train from moving,” Petty-Dixon said.

No injuries were reported in either incident. The state spokeswoman said DCA inspectors are working to “identify the faulty component.”

Melissa Howard, a spokeswoman for American Dream, said Tuesday afternoon that the Dora ride was “open and operating as usual.”

Media representatives for the mall did not immediately respond to a request for additional comment on Wednesday.