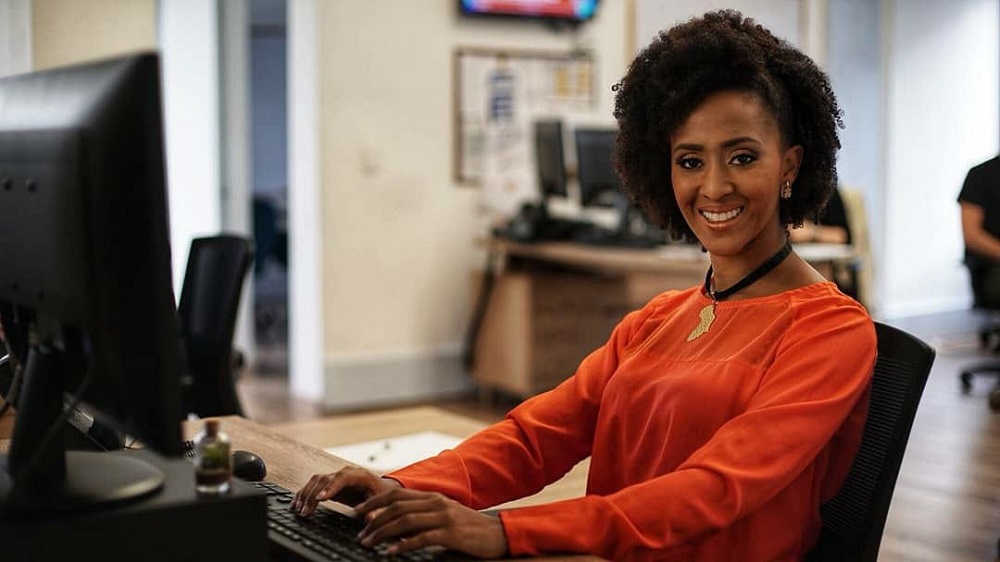 An Afro-Colombian journalist has worked behind the scenes for Disney to ensure that her film “Encanto” tells the story of her native Colombia in all of its rich Afro heritage and culture.

Edna Liliana Valencia, who has focused her career and personal life on highlighting the importance of Afro portrayal, brought her expertise with her to Disney when they asked for her help with the 2021 animated story.

According to Travel Noire, she share his contributions to the animated film in an interview with Infobae. By working with Disney; she has helped directors, producers and animators create the most faithful portrayal of the Afro-Colombian people.

In the film, a family Lives in a magical house in the hills of Colombia. Every member of the family has a super power except one child.

â€œFor me, it was important that Afro-Colombian characters were not caricatured in an exaggerated or stereotypical way,â€ she shared. She also said that Colombia is an extremely diverse country where no Afro-descendant is exactly like the other.

During the year-and-a-half process, Valencia contributed to the costumes for the characters, as well as hair and other features. For her, “Encanto” is historic because Colombian children now have their own film to admire.

â€œPeople of my generation grew up with the reference of a distant Disney princess, who didn’t look like us, who lived a life of queens that we couldn’t have,â€ she said. â€œNow the girls of this generation are going to grow up with a Disney character who looks like them, dress like them, with curly, wavy hair, who eats arepa and plays shuffleboardâ€¦ it gives us the chance. to believe that we are the protagonists of the story and feel that we are part of this international narrative.

Other Colombian-inspired details from the film include ChocÃ³, Valencia’s hometown, and chonta marimba, African braids with colorful shakiras. Valencia said she has seen the film several times with the team, as well as those close to her.

â€œAt the end of the day, I could take every character in the Madrigal family and compare it with someone from my family and I think that’s something that can happen to all Colombians.â€