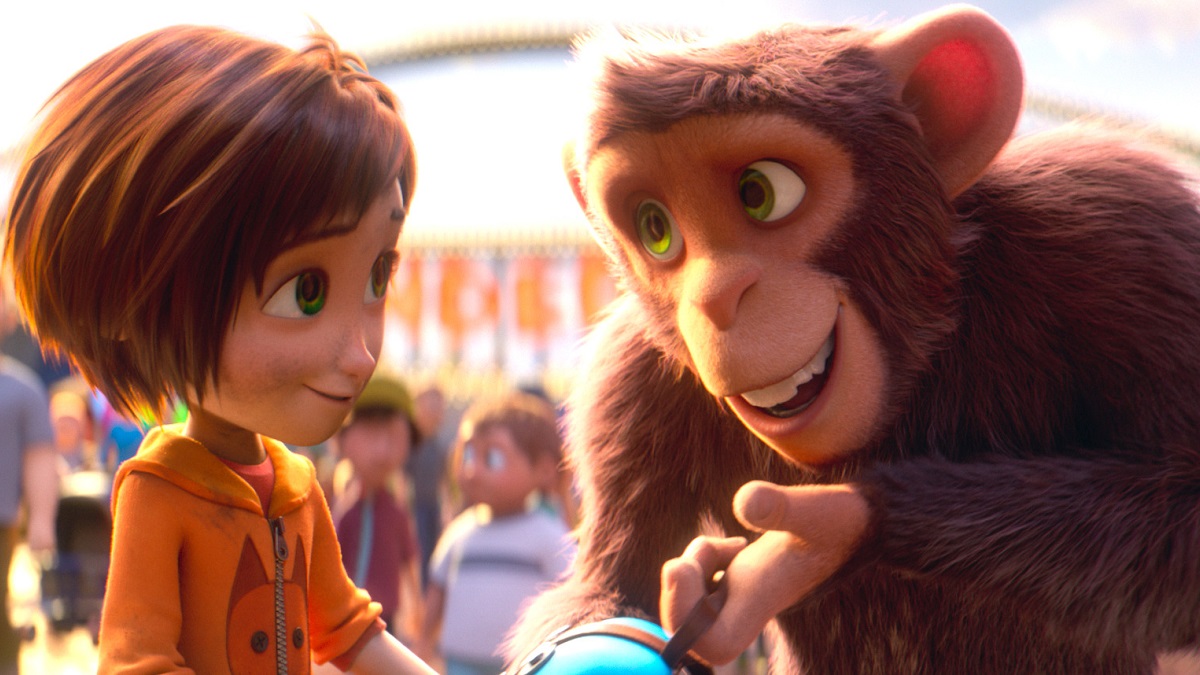 With the exception of several instances where Pixar fires directors midway through production and/or tears up scripts to rebuild a story from the ground up, animated films generally don’t tend to endure rough existences. and tortuous. However, the story of wonder park is something else entirely.

On paper, a whimsical family movie about an imaginative young girl discovering her dream amusement park has come to life, and it’s exactly the kind of thing you could throw the kids in front of for a few hours.

Add in the combined might of Paramount and Nickelodeon leading the project, plus a voice cast that included well-known names like Jennifer Garner, Matthew Broderick, John Oliver, Mila Kunis, Kenan Thompson, and Ken Jeong, and you have all the pieces for an entertaining 85 minute adventure.

Instead of, wonder park began production in September 2014, but would not hit theaters until five years later. During this period, early director and Pixar veteran Dylan Brown was fired by Paramount following an investigation into allegations of misconduct, while Jeffrey Tambor was also ejected from the set after his own series of controversies.

The studio then offered the credit to several other key creators, but they all declined because they wanted to protect their own careers knowing they had a dud on their hands, so wonder park was released fascinatingly without a director being named at all.

Ultimately, the film flopped after earning less than $120 million at the box office, being immediately relegated to a footnote in history. Until this weekend, that is, after the FlixPatrol reveal wonder park had emerged from the desert to carve out a spot on iTunes’ most-watched list.

Disclaimer! Toysmatrix is ​​an automatic aggregator around world media. All content is freely available on the Internet. We just organized it in one platform for educational purposes only. In each content, the hyperlink to the main source is specified. All trademarks belong to their rightful owners, all materials to their authors. If you are the content owner and do not want us to post your materials on our website, please contact us by email – [email protected]. Content will be deleted within 24 hours.

David G. Derrick Jr. is directing a spin-off for Disney+