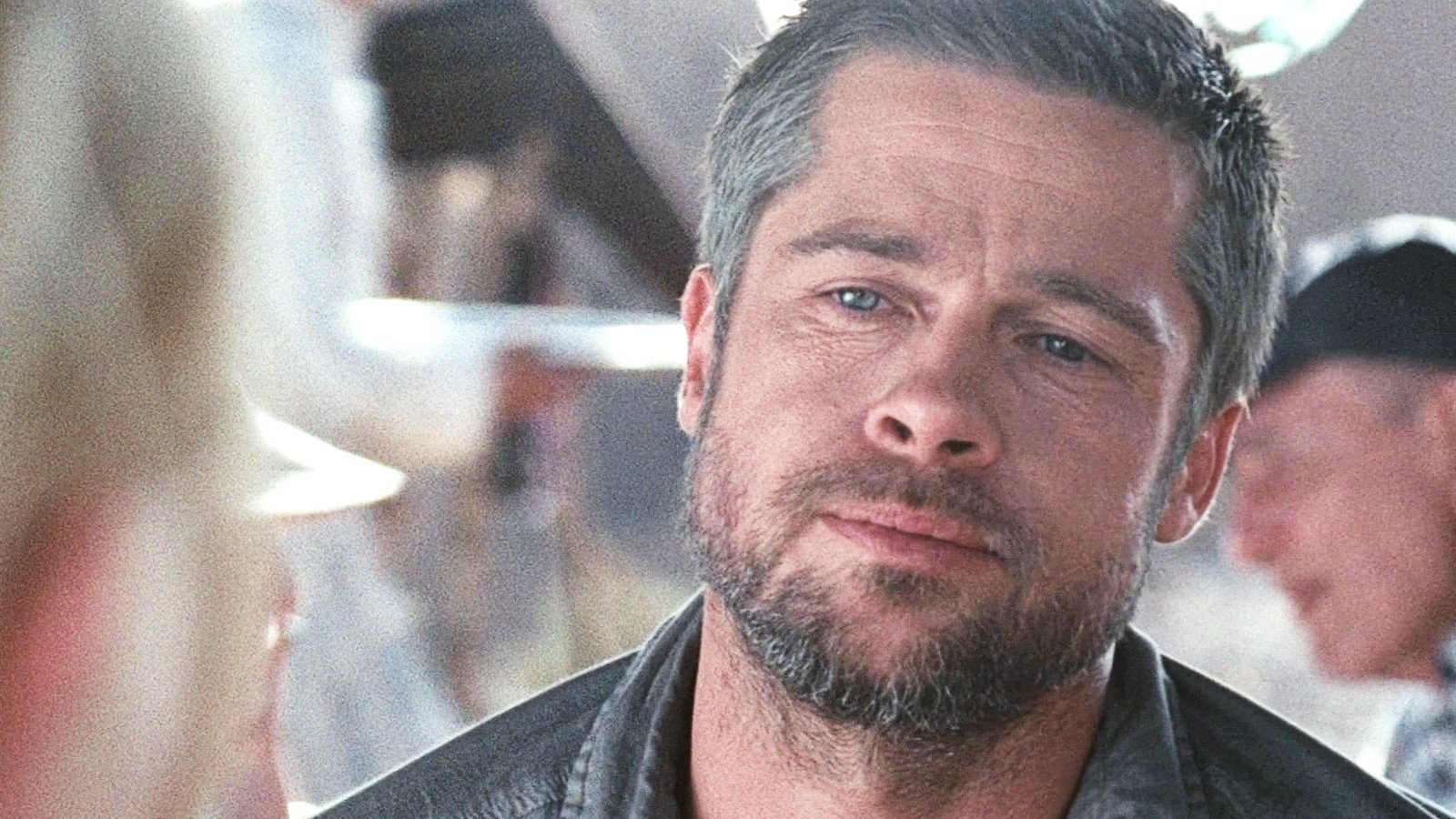 A fan-favorite Brad Pitt movie is getting a streaming series

By Jacqueline Lindenberg | 14 seconds ago

It’s hard to believe that 2010 was over a decade ago, but it looks like we’ll be reliving our past with an upcoming sequel set to air on Peacock. Brad Pitt voiced the iconic superhero, Metro Man, in the hit animated film titled Megamind. For fans of the film, they will be able to see some of the characters return, including Megamind himself. The film’s earlier success and well-written characters have now led to a sequel to be released on one of the top streaming sites.

Megamind was released theatrically in 2010 with a budget of $130 million from Dreamworks Animation. The animated film grossed a total of around $320 million, showing that the characters were definitely loved. Brad Pitt voiced one of the main characters, Metro Man. Metro Man was a superhero and Megamind’s former enemy. In the movie, Megamind defeats Metro Man but after feeling lost and sad that Megamind didn’t have a superhero to defeat, the supervillain created another superhero with Metro Man’s DNA .

However, the new hero created in Brad Pitt’s absence becomes a fearsome villain that Megamind must fight to save the city. According to Deadline, the name of the next series will be titled Megamind’s guide to defending your city. The series will follow what happened to Megamind after saving Metro City in the first film. And the series will have a rather modern twist with Megamind acting as an influencer and filming his steps to becoming a superhero.

While it’s still a bit uncertain which other characters will return to the show, like Brad Pitt’s Metro Man or Jonah Hill’s Hal Stewart, a few other household names will help with the show’s production. According to Comic Book, the original writers of the 2010 film, Alan Schoolcraft and Brent Simons, are now executive producers of the streaming series. According to Collider, Megamind isn’t the only Dreamworks movie to get a sequel. 2019 entertainment, Abominablewill also receive a spin-off series called Abominable and the Invisible City. Peacock tried to reach a wider range of audiences, such as younger audiences. These spin-off series based on classic animations are sure to draw a large crowd.

Megamind was a big hit when it first came out, and now fans can buckle up to see their favorite villain become an on-screen superhero again. There is no official streaming release date for the series but so far we know that the streaming series will be accessible to watch on Peacock.

Since the series is still in production, there’s still more time to get updates on whether Brad Pitt or other original actors will return and take part in the project. Pitt seems to enjoy voice acting and has voiced other characters in other films such as good feet, so we can cross our fingers. Waiting for, Megamind can currently be watched on streaming platforms such as IMDB TV.